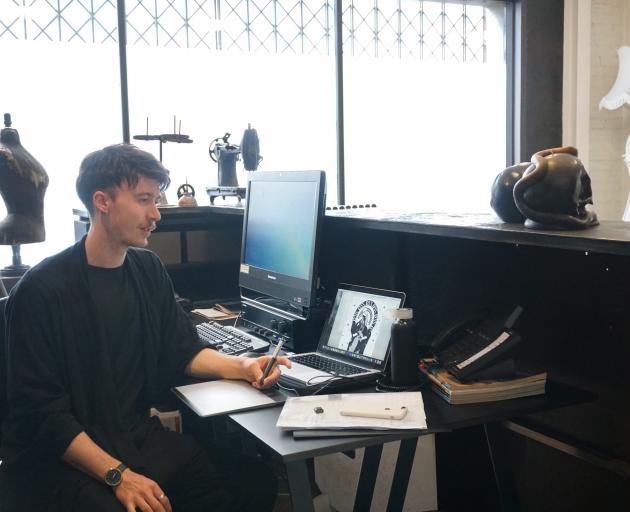 Chris Motion, who handpainted stars for his piece for NOM*d’s contribution to ‘‘CELEBRATION AT’’ Gallery De Novo, at work in his studio. Photos: Supplied
Fashion designers from around the world have taken on the challenge of working ‘‘tiny’’ in a collaboration with Dunedin art gallery Gallery De Novo. Rebecca Fox talks to two local designers who accepted the challenge.

Ella Harrington Knapton from Company of Strangers and Chris Motion from NOM*d are among 16 representatives of New Zealand's leading fashion designers and emerging designers and 20 artists represented by Gallery De Novo who have been commissioned to create special 20cm by 20cm canvases interpreting the joy of celebration using a range of media.

Gallery De Novo co-founder Liz Fraser said the gallery had been involved with the iD Emerging Awards for some years.

''We feel great pride in this local Dunedin event, which has gained a strong international reputation. We think fashion and art go hand in hand.''

As it was the 20th anniversary of iD it wanted to do something different and exciting to celebrate so came up with ''CELEBRATION AT'' Gallery De Novo. 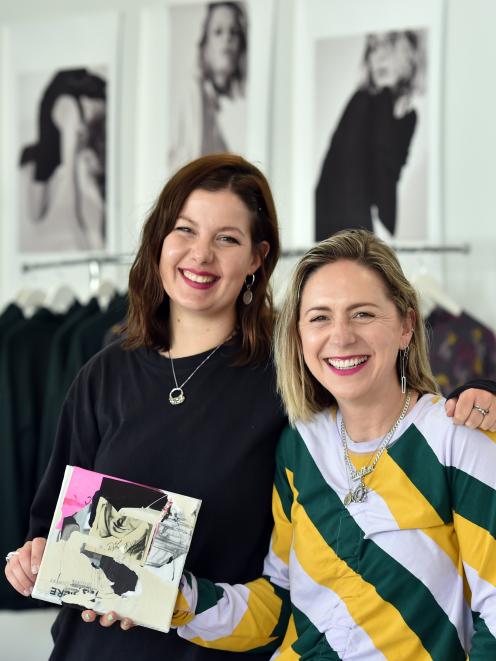 ''She has collaborated on a textile print for us, she works her magic with ease on our windows in our store and most recently has curated our brand social media. She's now working on a new print for our 2020 collection which I'm super excited about.''

Munro gave her free rein to create the piece.

''We have been lusting after a car across the road from our studio. We discovered that we share a love of the Ford Capri and this became the key reference for the celebration piece. Celebration is about what brings people together and brings joy, in my opinion.''

A bachelor of visual art graduate, Knapton has been working with COS for three years and for this project aimed to visually represent the brand's creative influences on one little square.

''It's so teeny tiny. Normally I work on a really large scale.''

The work she created is a collage of mixed media with ideas around the brands cultural references, colour palette and mood.

She used personal photographs, vintage found images and some sketches of an '''80s car we are obsessed with [that is] parked outside our workroom''.

Motion, an Otago Polytechnic fashion design student, who mainly works in digital content for NOM*d working on social media and its website, was overwhelmed when asked to work on the piece.

''iD is iconic to Dunedin, as is NOM*d, so I felt there was a certain level to meet.''

He came up with the idea on playing on the theme of iconic - NOM*d being an ''iconic label'' and known for its ''iconic T-shirt designs''.

''They have a style unique to them that's very recognisable, and so I wanted to create something that paid homage to that, also acknowledging iD's 20th anniversary and the feeling of celebration.''

The design was digitally created then screenprinted and flocked using a campaign shot from NOM*d archives.

''The rings around her create this sense of an icon, with the words NOM*d FOREVER surrounding and above the iDXX logo. The stars are a nod to the idea of celebration and the silver within the rings was chosen as platinum is the chosen metal for a 20th anniversary.''

The one-off pieces can be purchased from the gallery or the fashion designer's pieces can be bid on at auction during the Breast Cancer Cure, Fashion for a Cure Show.

All proceeds from the auction go towards breast cancer research. 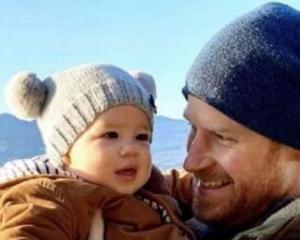 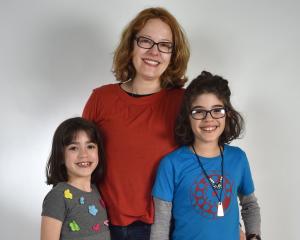 Community board votes against WoolOn funding 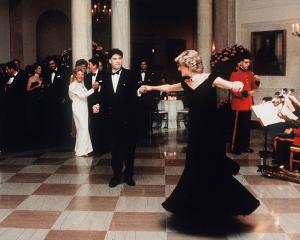 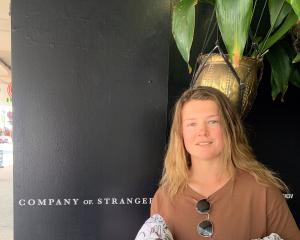 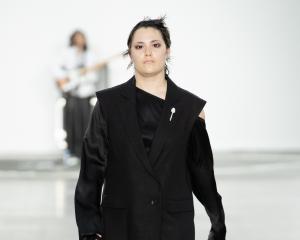 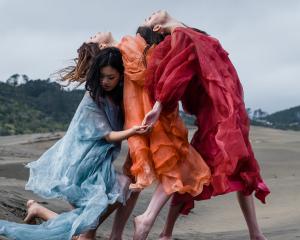 The heart of design