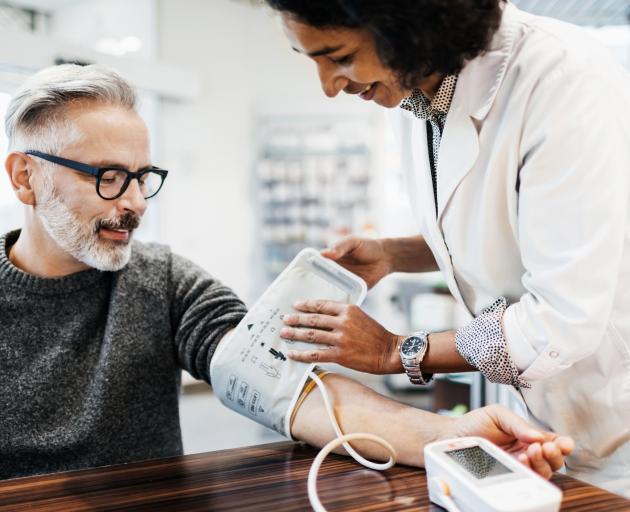 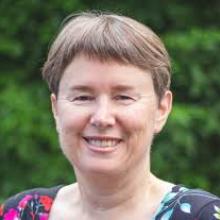 Pauline Norris
In the 1970s, my husband’s aunt (Rona Williams) had a Nuffield Foundation fellowship to go to the United Kingdom and study the health system there. The British National Health Service had just been reorganised to integrate primary care (general practice and other care in the community) with secondary care (in hospitals). Integration was seen as a key challenge facing the New Zealand health sector at the time. More than 40 years later, this is still the case.

Although we now have District Health Boards that are responsible for both primary and secondary care, as anyone who has been to hospital knows, the transition in and out of hospital doesn’t always go smoothly. There can be problems with information flow: for example, if you don’t take your medicines (or a list of them) in with you, it can be hard for hospital staff to know what you take. Once you leave the hospital, it can be hard for you and your pharmacy to work out exactly what medicine changes have been made and what you should take now you are back home. From a planning point of view, it also makes little sense to have hospitals and primary care providers making their own decisions without consulting each other.

One of the strategies DHBs in New Zealand have used to foster relationships between different parts of the health sector is to form alliances. In the Southern region of the South Island we have Alliance South which is a partnership between the Southern DHB and WellSouth primary health network. These alliances are similar to those in the building industry where a range of contractors can work together to complete a large project. In an alliance, key decision-makers from both primary care and hospitals come together to make joint decisions about how to improve care for patients. 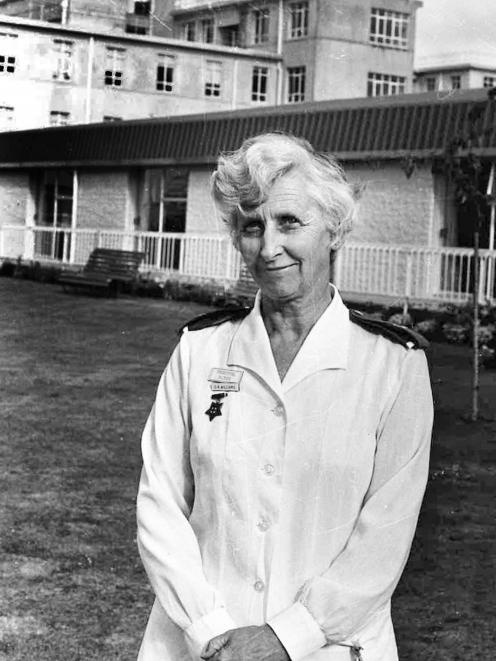 Rona Williams, outside the Geriatric Assessment Unit at Wakari Hospital in 1985.PHOTO: SUPPLIED

In a recent paper published in the Journal of Integrated Care, Kim Cousins and colleagues (led by Prof Robin Gauld) looked at alliances in a variety of countries. They looked for published articles and reports about whether other OECD countries have alliances, how they function, including how they are financed and monitored for performance, and how effective they are at achieving their goals.

Of all the 36 OECD countries, only Canada, Denmark, Finland, the Netherlands, New Zealand, Norway, the UK and the United States had alliances. Other countries had arrangements to try to integrate primary and secondary care better, but they didn’t include sharing financing and decision-making. In many of the countries where alliances existed they were pilot projects. Some focused on particular groups of people who frequently interact with a range of providers, such as those with mental health problems, or chronic diseases.

The aims of alliances include sharing information between providers and reducing the burden on tertiary care. When Aunty Rona visited the NHS in the 1970s, its aim was to shift the emphasis away from hospital care to care in the community. This is still the aim in the UK, in New Zealand and elsewhere. It is now acknowledged that preventing problems, and dealing with them in the community is more efficient, better for patients and more economically sustainable.

After reading about alliances in other OECD countries, Kim Cousins and colleagues concluded that the alliance model is promising and may lead to better care and cost savings but, on the other hand, could increase bureaucracy. They argued that evaluation research over a longer period is needed to see whether the alliance model delivers on its promises.

As Aunty Rona’s experience shows, building connections between primary and secondary care is not a new problem, but an ongoing challenge to health sector which has grown up in silos.