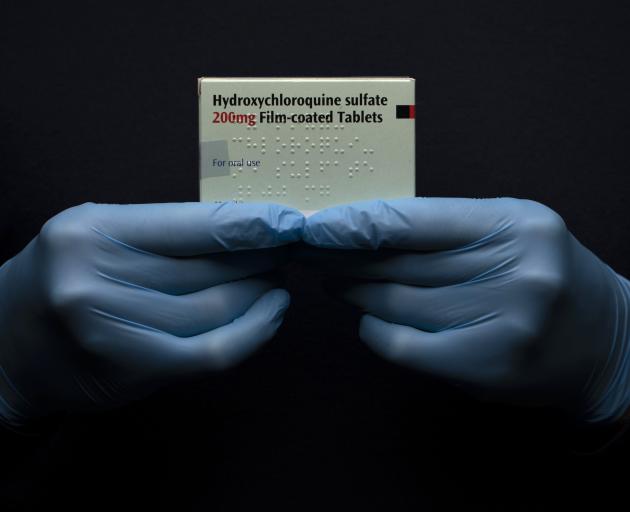 PHOTO: GETTY IMAGES
Coverage of cures can underplay the risks, as Covid stories have demonstrated once again, writes Pauline Norris. 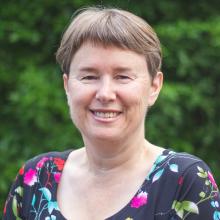 Pauline Norris
Many studies have found that people tend to overestimate the benefits of medical treatments and underestimate the harms. This has been found for a wide range of treatments such as hormone replacement therapy, many kinds of surgery and CPR.

People also tend to overestimate the effectiveness and accuracy of tests and screening for all kinds of conditions.

United States President Donald Trump’s use of hydroxychloroquine to prevent Covid-19 is perhaps an extreme case of this. He said "a lot of good things have come out about the hydroxy" and he refuses to accept scientific evidence to the contrary.

He also refuses to acknowledge potential harm from the drug.

Could media coverage be one reason for the overoptimism about medical treatment? Covid-19 has highlighted the important role news media plays in informing us about health, including what is happening in New Zealand and overseas, providing public health messages and news about developments in treatment and prevention. But even in normal times, does the media tend to reinforce our optimistic bias about treatment?

A few years ago, Christian Robinson and co-authors from the University of Otago investigated how the New Zealand news media covered healthcare interventions.

They excluded a lot of stories that at present, in the pandemic, make up a lot of the news, stories about interventions that are not yet available for human trials, and those where the intervention is not relevant in New Zealand. They also excluded stories about alternative treatments.

Within the study period, the authors found 30 media articles about treatments for a range of conditions, including nine for neurological disorders and six for cancer. Nineteen were medical treatments, and 11 were surgical.

The authors developed two ways of evaluating the stories. Firstly, two people separately rated the articles according to whether information was included about indications (what the treatment is for), harms, benefits and how much evidence there was about the treatment.

The authors also used a 10-point evaluation system and found the stories scored quite well on describing how new and novel the treatments were, mentioning their availability in New Zealand (57%), not "disease mongering" (making everyday symptoms seem like a disease needing medical treatment) and describing the availability of supporting scientific evidence.

However, the articles did not do well at describing potential harm from the treatments, costs associated with them or the availability of alternative options. Overseas studies have found a similar pattern.

Reading scientific literature or talking with experts seemed to improve the rating of media stories. The authors found that stories that referred to a published paper or an independent medical professional scored higher on their checklist, i.e., included better information about the treatments. They also suggested that specific training for health journalists would be helpful.

The authors suggest that maybe journalists think harm from treatment is less relevant, or perhaps think readers don’t want to read about it, but another reason could simply be that journalists, like other people, are predisposed to see the good side of medical care while downplaying the risks. Maybe we should all try to be less like Trump and understand that miracle cures are unlikely and that all medical treatments have both costs and benefits.

There is no reason to include non evidential Alternative treatment. It is useful as placebo.