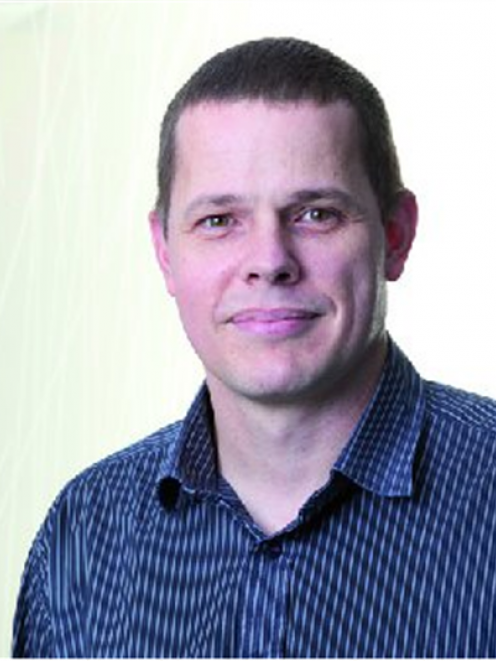 But he believes it would be fairer to draw a comparison between the proposed Eastern Southland mine and Solid Energy's existing Rotowaro opencast mine at Huntly.

"Being able to use New Zealanders that are actually living next to our operations is, I would have thought, possibly more applicable than bringing someone in from Australia."

Mr Visser says mining at Rotowaro is "very, very similar" in size and look to the mine proposed for Eastern Southland and similar equipment would be used.

"We've got people living next to it right now, and it's OK."

As for dust, Mr Visser says since taking over the New Vale opencast lignite mine, Solid Energy has "certainly improved" its operational record.

However, the company had done a "whole bunch of things" to mitigate the problem - stopping work on dry, windy days and keeping mine roads wet.

"I certainly don't believe it's the issue in New Zealand that it would be in Australia."

Mr Visser believes the noise issue could also be mitigated.

One means would be to use "nice and quiet" electrically-powered conveyors rather than diesel trucks to shift coal.

And a buffer zone with "engineering landforms" could be constructed to reduce dust, noise and light from the mine.

"Providing an adequate buffer zone, you could manage a lot of that."

Mr Visser describes lignite mining as "a little like strip grazing" so that only a small area - about the size of an average dairy farm - is open at any time.

The aim would be to backfill mined areas within a year or two of the land first being disturbed.

At the New Vale mine 40ha has been returned to pasture in the past five years.

"Once we start disturbing it, three years later we normally have it filled in, we have it rehabilitated and we have got cows back grazing on that land.

"So it's not robbing land as such. It's loaning it for a short amount of time before putting it back in pretty much as good condition.""If done properly, mines can sustainably maintain their disturbed rate in around three to five years.

And as for rising rents and house prices, Mr Visser says that has not occurred yet in Eastern Southland.

However, the mine would pay "world-class type wages" and he believes it will be "immensely positive" for the region.

"[Mines] create diverse economic activity ... and they bring more people to the area and create a whole bunch of knock-on industries.

"Does it drive up prices?

"Yes, possibly it could.

"But it does a whole bunch of good things too in creating opportunity, creating jobs, keeping people in Southland who would normally just leave.

"We can offer them sustainable and world-class opportunities in the form of these projects that we are proposing."