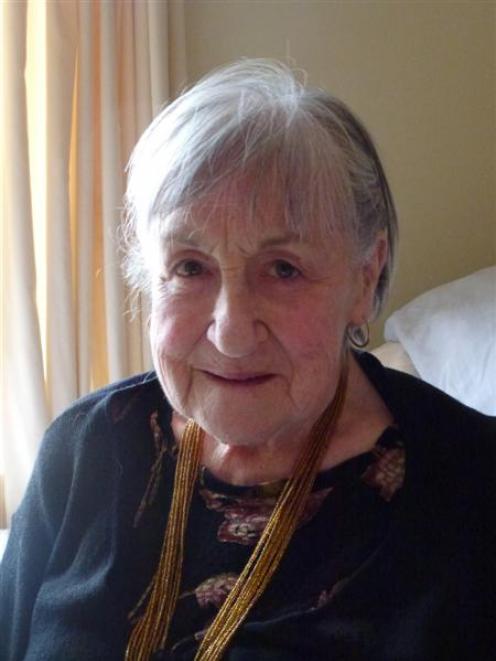 Dorothy Paul
When Dorothy Paul was a child, Christmas cards displayed on the mantelpiece above the coal range were as much a tradition as making plum duff.

As an adult, she continued the practice because it was nice to keep in touch with those people she saw only rarely, the 75-year-old Dunedin woman says.

But now she prefers to call, believing it is more personal than a card and certainly better than sending a text or an email.

Once serving as an annual social bulletin, the traditional Christmas card has been largely superseded by other forms of communication, from texts and emails to Facebook and Twitter, all of them cheaper, more immediate and more efficient.

In fact, the phrase ''to be off someone's Christmas card list'' - used to indicate a falling out between friends - may mean little to today's young people.

The world's biggest card publishers have also moved into online or e-cards.

For some people, though, old traditions die hard.

A 90-year-old Dunedin resident who did not want to be named said she penned 48 cards last Christmas and has always used them to keep in touch with neighbours, friends and family: ''When you get a nice card it says everything you want to say but don't have the words for.''