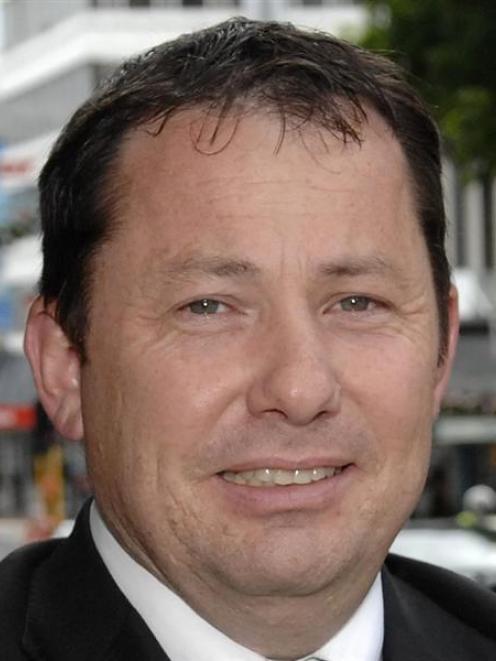 John Christie
The Dunedin economy has been dealt another blow with the announcement yesterday 73 jobs will go when New Zealand Post closes its Dunedin mail centre next year.

Transfer of the processing activities from Dunedin to Christchurch will take place next year.

The Wellington and Hamilton mail centres will also close, with the loss of 500 jobs, although NZ Post chief executive Brian Roche said at a media conference 380 new roles would be created in the expanded sites, resulting in a net loss of 120 jobs.

In ''satellite'' locations, thought to include areas such as Oamaru, Invercargill, Gore and Queenstown-Wanaka, along with northern centres, 133 jobs will also go.

Dunedin North MP David Clark has already been in talks with NZ Post, raising concerns about the public services supplied by the company, particularly for the elderly and those in isolated areas.

''I believe they are seriously looking at these issues. I will continue to fight for the public service aspects to be retained, without it costing the taxpayer a fortune,'' he said in an interview.

Otago Chamber of Commerce chief executive John Christie said the news of the mail centre closure and loss of jobs was not welcome.

Mr Roche said it was no great secret mail volumes had been falling. NZ Post was losing 8% a year and it had to face up to the decisions it announced yesterday.

The number of pieces of mail being processed had fallen by nearly 200 million in the past decade, he said.

He was confident that with the changes announced, NZ Post would remain a viable business.

However, decisions had to be made to reflect the environment in which the company operated, he said.

''Not to make the necessary changes now would imperil a network which is a vital component of the New Zealand economy and community. This is the right thing to do to make sure we have a viable mail-processing network providing service to all of New Zealand now and into the future.''

Parcel post was a growth area for NZ Post, but it was not a one-to-one substitute for the fall in letter volumes, Mr Roche said. The overall savings would be between $20 million and $30 million, but this would be realised over time, he said.