Where are they now: Rhyan McMillan 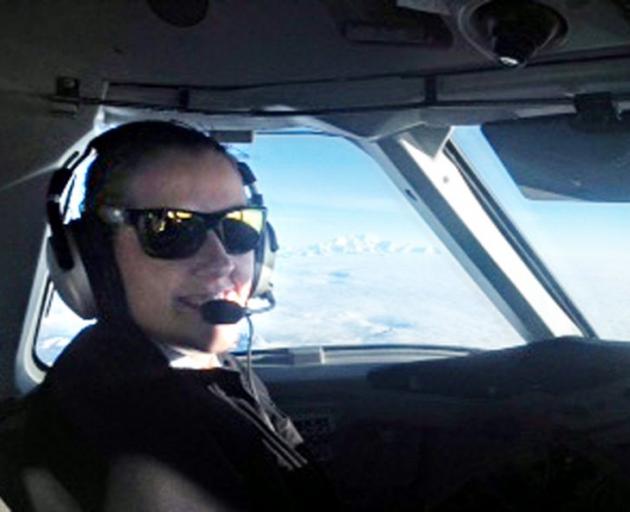 Peninsula Airways pilot Rhyan McMillan says she has been lucky to see how other people live around the world and the view out of her ‘‘office window’’ most days is ‘‘pretty amazing’’. Photo supplied.
Rhyan McMillan, formerly of Tokomairiro High School, is a captain with Peninsula Airways, Alaska, flying Saab 340 aircraft. She was born in Alaska, where her Kiwi father and Alaskan mother had a flying service, but spent most of her childhood in New Zealand.

My earliest memory of being around aircraft is riding in a Beaver aeroplane and helping dock planes. My parents owned an air taxi business in Alaska for the first seven years of my life ... [and] my grandpa owned an air service in Wanaka ...  I loved being around planes and wanted to fly any chance I got. 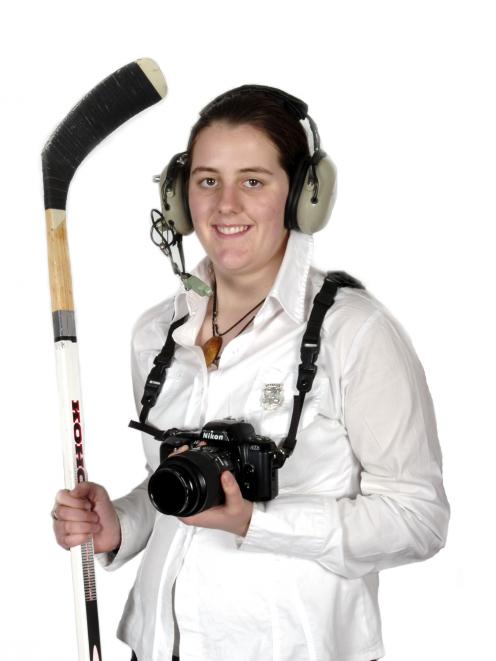 I started flying lessons at  14 at the Balclutha Aero Club. I now fly to the villages of Alaska. As there are no roads to these places, we are people’s transport. We have two freighter planes that we [use to] deliver mail, food and drink to the villages but I mostly fly passengers. We also haul in a lot of fishermen and all the Deadliest Catch crew to Dutch Harbor. [The reality television show portrays the perils that Alaskan crab fishermen face on the Bering Sea].

Flying is Alaska can be tough because of the lack of support we have up here. Alaska is the least densely populated state [in the US] and one of the most sparsely populated areas in the world at 1.2 inhabitants per square mile. There is a lot of land and not many airports or towns ...  There are also extremes in the weather. Summertime is nice and warm but in wintertime we deal with icing on the aircraft, cold temperatures and icy runways.

Popular Alaskan pastimes I’ve been involved in are fishing for salmon every summer and hunting moose, both to fill the freezer. A lot of people do this so they don’t have to buy much meat for the year . . . I have watched the start of the Iditarod [sled dog race] ... and we fly people, dogs, dog food and other supplies to their stops ... I have also made it to Nome to watch the banquet of all the mushers. They are incredible people.

As for Donald Trump becoming president, I don’t think it would be good for anyone  ... I can’t figure out how you go from a reality TV show to being potentially president of the United States. 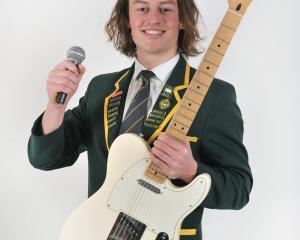