Where are they now: Louise Jull 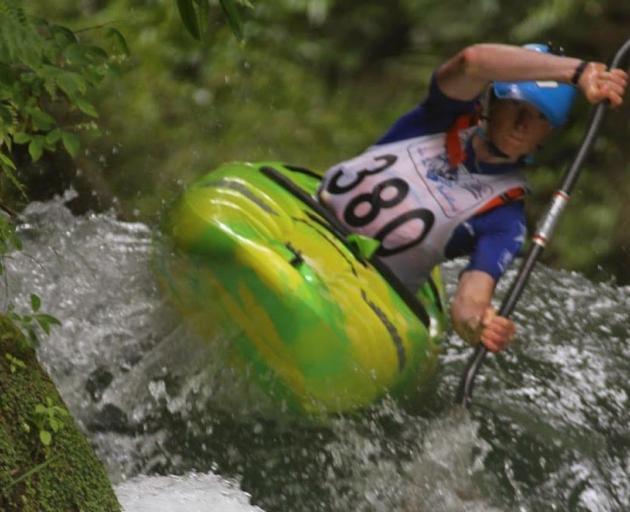 Louise Jull comes off the Tutea Falls in the Okere Enduro. Photo: supplied.
Louise Jull, formerly of Mt Aspiring College, was considered one of the best extreme kayakers in the world. She drowned in the Kaituna River near Rotorua last year aged 26.

On the internet, Louise Jull is paddling challenging whitewater rapids around the world, her precise manoeuvres and determined expression giving way to fist pumps and whoops of delight. 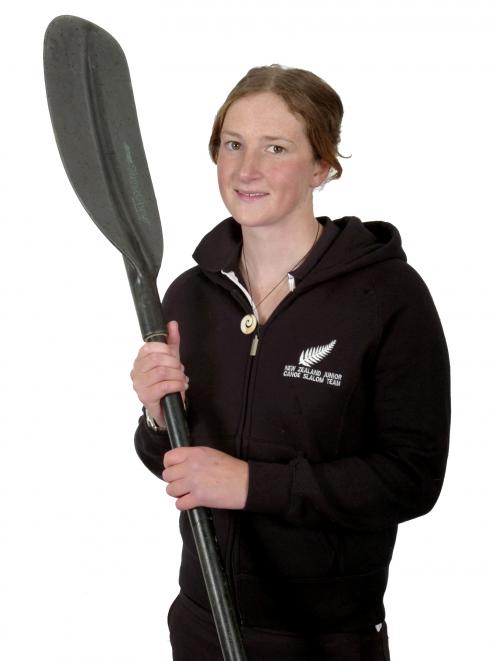 At one stage she explains her outlook on life: "You’ve got to live every moment to the full I reckon. My family believe in following your dreams and not wasting any day and we do live the dream pretty much ... It’s the coolest thing."

Dad Adrian said the video clips were hard to watch but he and wife Liz were lucky to have them. Jull, a 2006 Class Act recipient and one of New Zealand’s top extreme kayakers, drowned in the Kaituna River, near Rotorua, last year.

"They remind me that she was happy to give things a go," he said, "and it’s quite a comfort to know she wasn’t on her own doing these things. She had lots of friends and she had an influence on other people."

Though the family lives north of Wellington, it was on the Waipori River near Dunedin that 11-year-old Louise followed in the footsteps of her older siblings and first competed in a kayak.

By the time she was boarding at Mt Aspiring College and had received an ODT Class Act award, she had competed in surf ski races at the national surf life-saving championships and represented New Zealand at the junior world kayaking championships in Slovakia.

Later, she switched from canoe slalom to extreme whitewater kayaking, paddling rivers like the Zambezi in Africa and the Glomaga above the Arctic Circle in Norway. Many were rated class 4 and 5 on the international scale of river difficulty (class 1 rivers being the easiest and safest and class 6 waters being the most difficult and dangerous).

In 2012, she was one of seven women invited to Chile for the White Water Grand Prix, considered the unofficial world championships for extreme kayaking. Back home, she had repeated success on the Kawarau, Kaituna and Wairoa rivers, winning the New Zealand extreme series women’s championship in 2012 and 2014 and placing second in 2013.

Jull also coached young paddlers and pushed for recognition for female kayakers, writing in a blog that the sport had introduced her to "many amazing people [and] places and a way of life that pushes all the elements".

The 26-year-old had completed a bachelor of arts degree, was teaching at a Rotorua high school and saving for her next overseas adventure when she struck trouble while kayaking with her boyfriend and a friend. Jull had paddled the Kaituna on many occasions but this time something went wrong and her spraydeck got tangled on a submerged log.

Being contacted a decade on from the 2006 Class Act awards and hearing what other recipients were achieving had reminded Mr Jull of what Louise ‘‘won’t be doing’’. But he did not want to detract from others’ accomplishments, saying it was "awesome" that Luuka Jones, a friend she competed with in canoe slalom, was taking part in the Rio Olympics.

His daughter was aware of the dangers of kayaking, having broken a shoulder blade when she plummeted down a waterfall in 2012 — "she didn’t underplay the risks but she didn’t dwell on them" — and he would never have tried talking her out of the sport.

"She enjoyed surf [lifesaving] but kayaking was in her soul. It defined her."