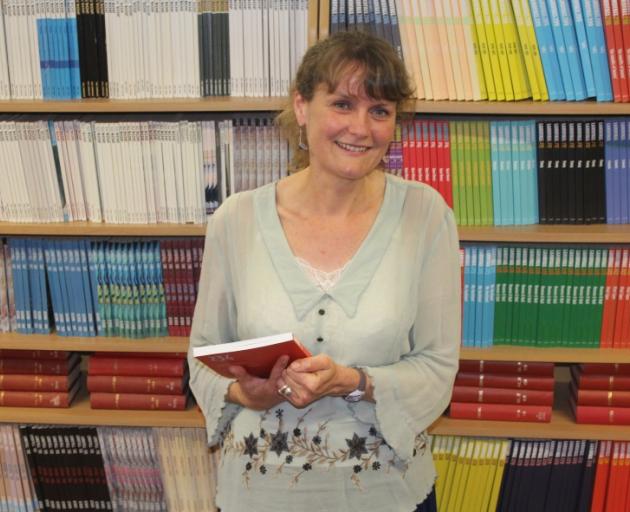 When Emma Neale was 16, she sneaked out of the house and caught a bus to a Book Council lunchtime lecture to listen to Lauris Edmond talk about her writing career.

Decades later Neale has been awarded the 2020 Lauris Edmond Memorial Award for Poetry.

The poetry award, given every two years, is presented in recognition of a distinguished contribution to New Zealand poetry.

Neale, the author of six novels and six collections of poetry and the editor of Aotearoa literary journal Landfall, was delighted with the award, given Edmond was the first poet she ever heard give a public reading.

‘‘I sat and listened on the edge of my seat, as the poems and the talk opened a portal that meant I could glimpse the green and shifting light of hidden things.

‘‘The portal was still a long way off, but I was convinced that poetry and literature were going to carry me into an understanding of intimacy, identity, time, ethics, deeper metaphysical questions.’’

The $4000 award was gratefully received as a contribution towards the years of writing when she had no idea if she would be published or not.

‘‘It will also help to support my addiction to buying more books.’’

Neale’s most recent novel, Billy Bird (2016) was short-listed for the Acorn Prize at the Ockham NZ Book Awards and long-listed for the Dublin International Literary Award. Her latest book of poems, To the Occupant, was published in 2019.

She is currently working on various short stories and poems as well as ‘‘nervously eyeing’’ the final rewrite of a new novel.

‘‘It may take longer for me to work out whether it is still what I want to work on as everything around us tilts on its axis.’’

Established in 2002, the memorial award is named after New Zealand writer Lauris Edmond who published many volumes of poetry, a novel, plays and an autobiography. Her Selected Poems (1984) won the Commonwealth Poetry Prize. 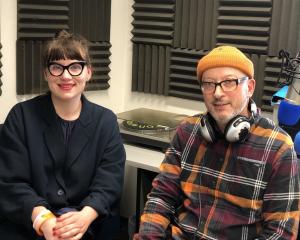 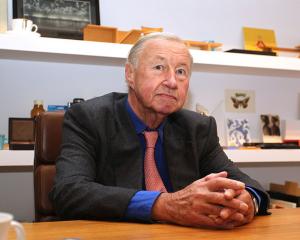 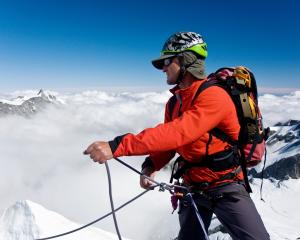 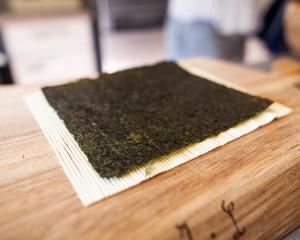 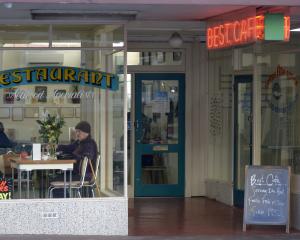 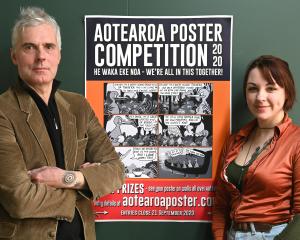