Looking sharp at school formal in a new $10 suit 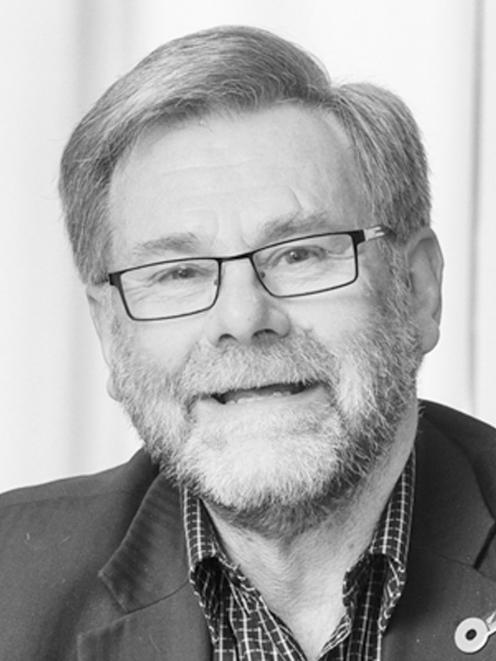 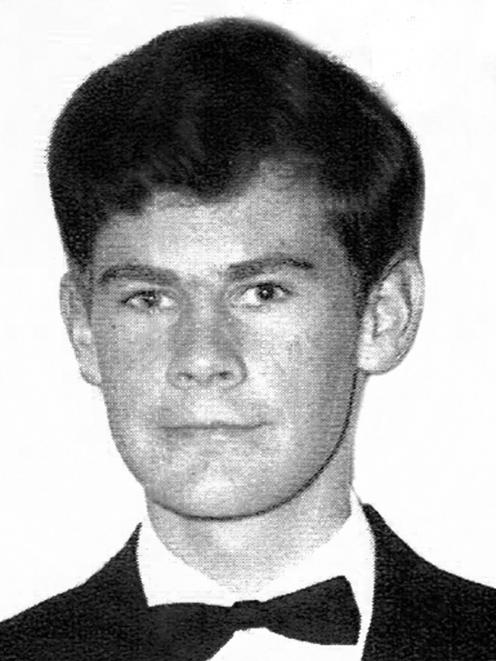 Then: A Trevor Kempton in the $10 suit he bought with his first pay packet in 1969. Photo: supplied

From humble beginnings, Trevor Kempton has worked his way up the ranks to become chairman of the board of construction company Naylor Love and is entering his third term as a councillor on the Otago Regional Council. Reporter John Lewis talks to him about his first job and pay packet.

Trevor Kempton's first job was a holiday job during the summer of 1968-69.

He worked as a labourer at the Southland Farmers' Co-operative Woolstore in Invercargill.

His job was to strip the wool bales down, pull out the fleeces and show them to a wool classer who told him which bin to put it in.

''The novelty had worn off by about morning smoko on the first day.''

''It was a little brown pay packet filled with brand new notes and 73 cents in nice new coins, and a wee slip that told me how much I earned gross, and how much tax was taken off it.

''I thought it was great. It was a bit better than the $5 a week pocket money that I got from dad.

''It signified freedom to me because I then had enough money to take a friend to the movies and not have to ask her to pay for herself.''

Following his father's advice, Mr Kempton said he ''spent a little and saved a little''.

He recalled spending a lot of his first pay packet at the menswear department of Miller's drapers in Invercargill.

''My mum told me to go and see Mr White and he sold me a light pink business shirt with a red pinstripe pattern on it, which was very cool in 1969 - well I thought it was.

''Others might have gone and bought some T-shirts with Woodstock on them, or some jeans. But in Invercargill, you bought a nice shirt and tie and a suit.''

He said the suit didn't get ''a great deal of use'' in the first six months, but its first major outing was given at his school formal.

Mr Kempton went on to get an engineering degree, work in the construction industry and eventually became managing director of Naylor Love in Dunedin.