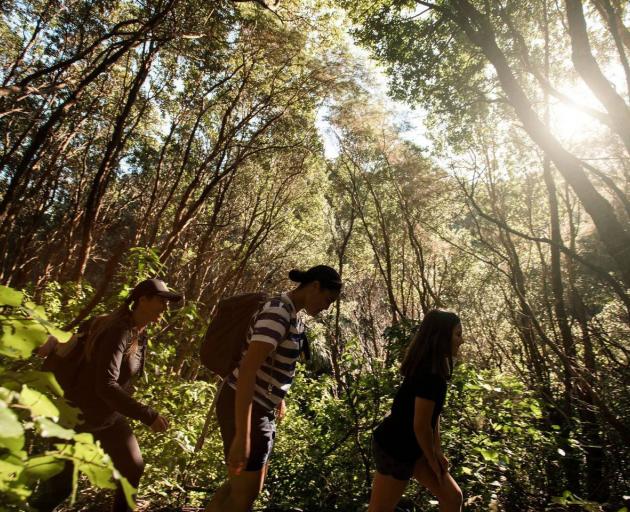 There's a roar of white noise as the wild east coast ocean clashes with the calm, strong current of the Whakatane estuary.

It's my first visit to this spot and I spend a couple of hours watching the waves explode as they hit thick slabs of rock at the estuary entrance.

It's a Saturday afternoon, a clear day with the type of sun that burns your skin subtly and slowly. Locals sit in their cars eating fish and chips while looking out to sea, fishermen bait hooks on the rocks and people walk their dogs. Time moves slowly.

After a couple of hours by the water, entranced by the vastness and beauty of this place, I walk back to my accommodation along the path that hugs the estuary.

I pass people playing on the grass in front of a marae and kids draped over swings and ladders at a playground.

That night, I drive down a dirt road in the pitch dark until I see five or six little lights gathered in a dead end. Strangers with head torches and tramping boots are waiting for me. 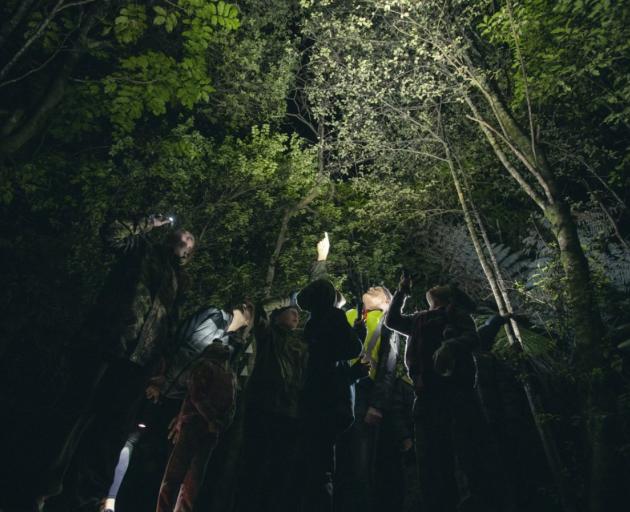 In 1999, eight adult kiwi were found at Ohope Scenic Reserve; today there are more than 350.

We spend hours scouring part of the bush that makes up the Nga Tapuwae o Toi (Footprints of Toi) track, in an area that was the heart of chief Toi's dominion and home to one of the oldest known pa sites in the country, Kapu-te-Rangi. 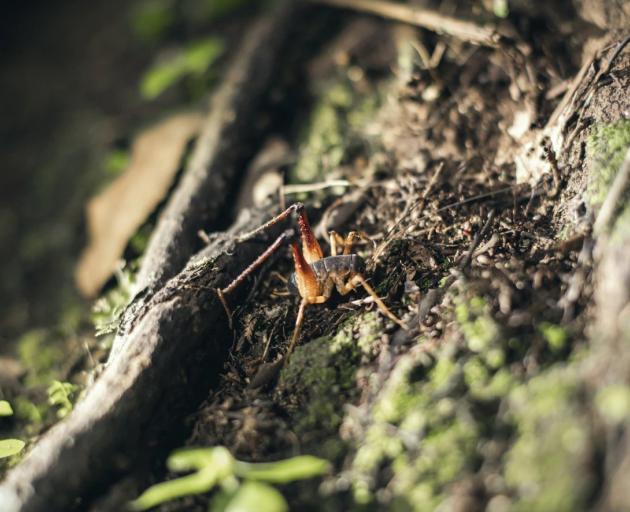 Weta make a regular appearance during the Whakatane Kiwi Trust night walks.
The guides shine their blue lights on tree trunks and forest canopies, turning the grey mosses electric blue and fluorescent yellow, bringing the forest to life in a way I've never seen before.

We comb through the forest floor looking for minuscule mushrooms smaller than a fingernail, native spiders, glow worms and harlequin weta.

The forest is a different world at night. My senses are alert, my nose filled with the earthy smell of the damp layers of leaves and foliage.

We all emerge from the forest buzzing with curiosity and appreciation for the hard mahi the volunteers do.

The next day I'm off for a guided tour of Moutouhora/ Whale Island with White Island Tours.

The boat slaps the water as it bounces over big waves, and my stomach drops. 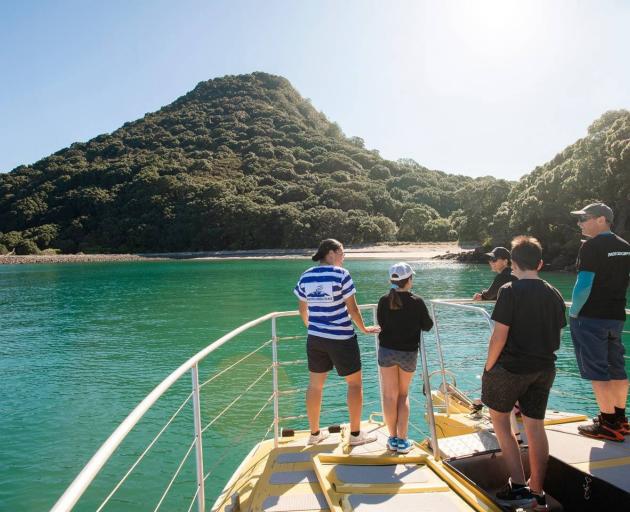 Moutohora/Whale Island, a pest-free sanctuary home to rare and endangered plants, bird and reptiles.
Anyone who has been in the back of the car as their parents sped over the Kawakawa speed bumps knows the feeling I'm talking about.

Further away from the shore, the ocean is calm, its surface like dark green velvet rippling in the wind.

Seals somersault in the water as we arrive at the island. We follow penguin and tuturiwhatu/dotterel footprints across the beach and into the bush.

Canopies of thin trees that have bowed over the track and intertwined their branches so we can hardly see the sky anymore.

Moutohura is home to a New Zealand fur seal colony.
As we crunch twigs and leaves underfoot, our guide hushes us to stay still. She crouches down and points to a log where a tuatara stands, frozen, a rare sight during the day.

We continue up through the bush almost to the top of the island; higher still, a pa looms above us and grand pohutukawa, hundreds of years old, thrive.

Straight ahead of us, Whakaari/White Island exhales white plumes into the sky and it's hard to keep the events of December 9, 2019 out of mind.

I can't imagine what it would've been like here on the day the volcano erupted: it impacted on many in New Zealand and overseas, but none more than the whanau of Whakatane and those who lost their lives. Thousands of hearts sank that day.

We track back down the other side of the island to a geothermal valley filled with kanuka, where trails of steam curl out of the land and sulphate has turned the rocks yellow. 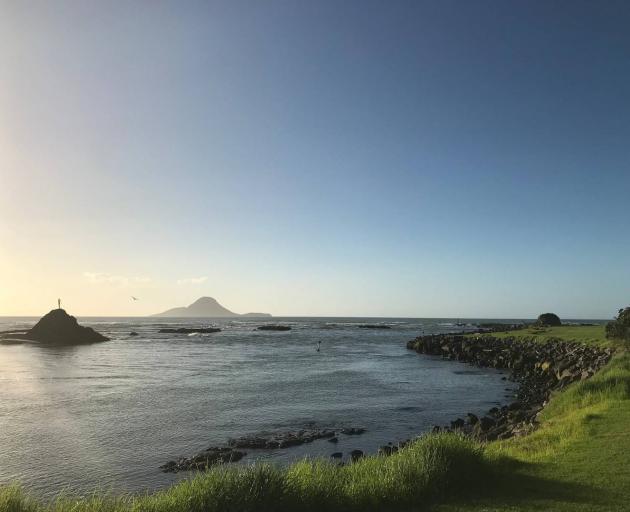 Turuturu Rock in Whakatane, Moutohora/Whale Island in the distance.
Before we head back, the skipper circumnavigates the island. At the base of its east side is a fortress of huge spire-like rocks, making it impenetrable to anyone below. They look like the type of formations that could've inspired architects to design cathedrals.

I'm left in awe of the land. Speechless. And feeling incredibly lucky I got to see this corner of Aotearoa.