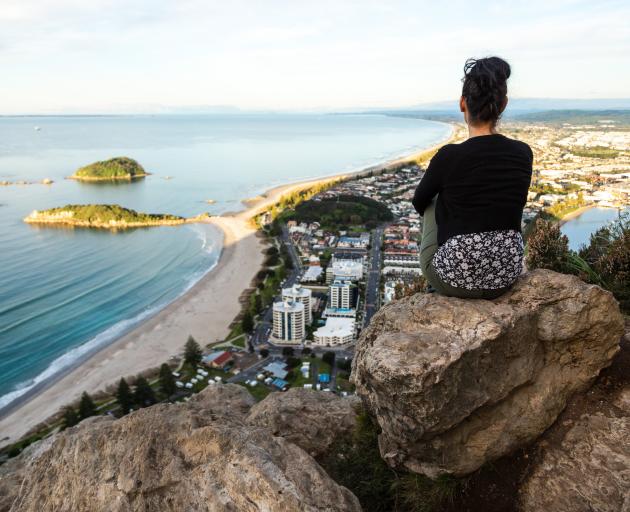 PHOTO: GETTY IMAGES
Tauranga is the history hub you’ve maybe never heard of. That’s about to change with plans to better showcase its heritage.

In July 2021, a $600,000 project to redevelop Te Ranga, a historic reserve on the corners of Joyce and Pyes Pa Rds was announced, adding to Tauranga’s impressive range of history-inspired visitor experiences.

Jacqui Gibson takes a tour to find out what heritage junkies can see and do in New Zealand’s fifth-largest city.

It's a balmy, overcast afternoon in Tauranga when I catch up with former Waitangi Tribunal director, historian and Ngai Tamarawaho tour guide Buddy Mikaere. 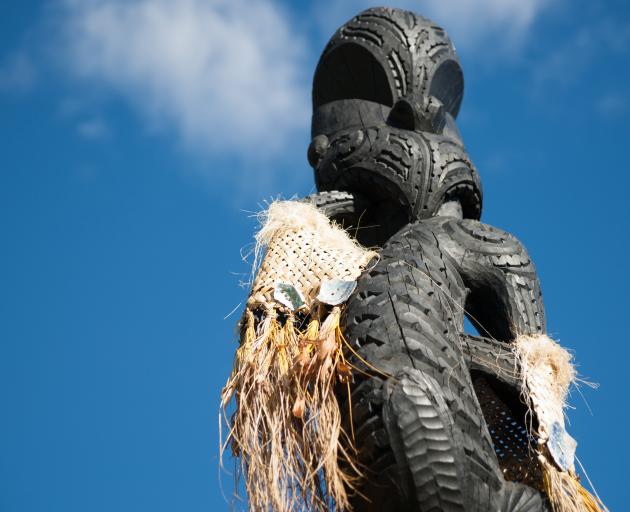 Gate Pa Memorial Reserve is a former battlefield from the New Zealand Land Wars and the only one in NZ found within a city’s boundaries. PHOTO: BRIAN SCANTLEBURY
We’re standing next to the flagstaff of Pukehinahina (Gate Pa) Memorial Reserve, having entered the park through the carved tomokanga (entrance way) and climbed the signposted history trail to the ridge. The traffic on Cameron Rd, below us, is roaring past, giving few clues the busy motorway was once a major flashpoint in the New Zealand Wars.

In April 1864, more than 1600 British troops, led by Lieutenant-general Duncan Cameron, were defeated at Pukehinahina by about 200 mostly Ngai Te Rangi fighters. Maori fighters outmanoeuvred their enemy by concealing themselves in dug-out bunkers and pits and attacking government troops from there. Maori would, however, face defeat a few months later at Te Ranga, leading to large-scale land confiscations and forced land purchases by the Crown. 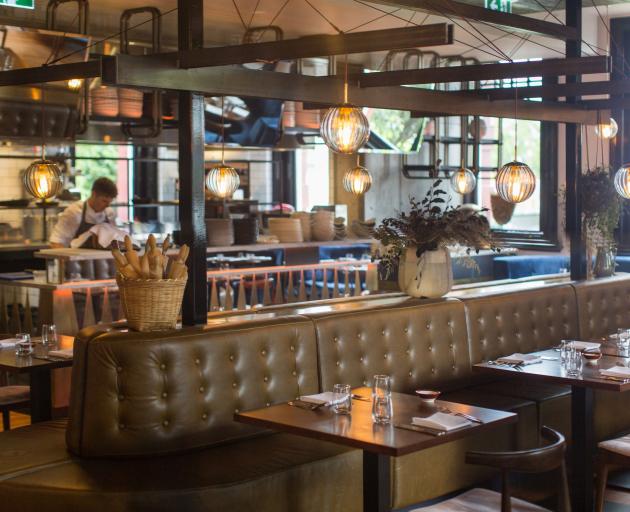 Clarence Hotel is a Heritage New Zealand-listed, Edwardian Baroque style building built in 1906 with an excellent restaurant, bar and bistro. PHOTO: TOURISM BAY OF PLENTY
"Tauranga is unique in that it has an actual battlefield in the middle of the city," Mikaere tells me.

"It’s just one of the many historic places in our region too often bypassed by tourists and locals," he says. 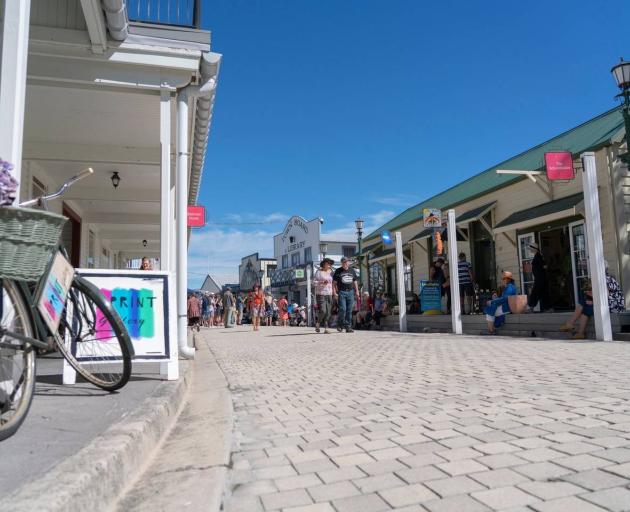 When in Tauranga, grab coffee and doughnuts from the Whipped Baker in The Historic Village on 17th Avenue West. PHOTO: 123RF
Mikaere is one voice in a growing call to raise awareness about the city’s heritage sites.

As project manager for Pukehinahina Charitable Trust, he’s leading a series of new storytelling initiatives focused on the 1860s. He’s also a member of a new region-wide group, called Taonga Tu, Heritage Bay of Plenty, which is keen to better present the region’s history to locals and tourists. 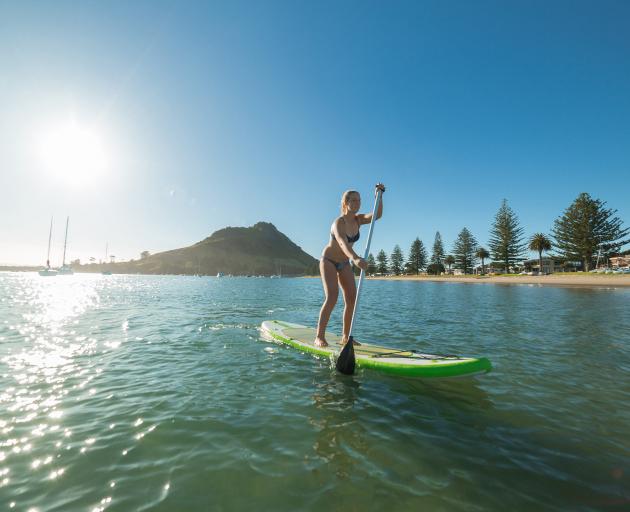 Enjoy a morning walk around the base of Mauao (Mount Maunganui) or go stand-up paddleboarding with Mauao Adventures. PHOTO: QUINN O’CONNELL
Mikaere says the region’s history dates back to the 1200s with the arrival of Polynesian waka and includes key sites such as The Elms, Te Papa, an early missionary property and first point of contact between Maori and Pakeha.

With domestic tourism data showing demand for culture and heritage holidays on the rise, Mikaere reckons there’s no better region to visit.

Stay at the Clarence Hotel, a Heritage New Zealand-listed, Edwardian Baroque style building built in 1906 that was once Tauranga’s Post Office. Refurbished into a 10-room boutique hotel in 2018, the hotel also features an outstanding fine-dining restaurant, bistro and bar.

Use the following three-day itinerary as your guide to track down Tauranga's best-kept secrets.

Book driver Brian Dey of Hinterland Tours and historian Buddy Mikaere to visit Otumoetai Pa Historic Reserve in Levers Rd. The harbour-facing fighting pa was once a tribal hub before becoming a settler farm in the 1870s. Look for the 300-year-old titoki tree, once used as a marker to guide fishing canoes, which later became the site where peace was brokered between hapu of the region.

Next, head to Otamataha Pa, the Mission Cemetery and Monmouth Redoubt at the northern end of The Strand. The site, originally a pa overlooking the harbour, commemorates Maori and European fighters who lost their lives in the local chapters of the New Zealand Wars.

To end the day, tour The Elms, one of the country's oldest heritage sites and a place of early contact between Maori and Pakeha. Be sure to ask guide Bev Corbett to show you the heritage garden and The Elms' new raupo whare.

Start the day at Gate Pa Memorial Reserve, a battlefield from the New Zealand Land Wars and the only one in New Zealand found within a city's boundaries. Explore St George's Anglican Memorial Church, also on-site, to learn about the unique rules of war, penned by Henare Wiremu Taratoa, of Ngai Te Rangi, before heading to Te Ranga, another New Zealand Land Wars battle site on the corner of Joyce and Pyes Pa Rd.

Grab coffee and doughnuts from the Whipped Baker in The Historic Village on 17th Ave West. Make a brief stop at the Durham Redoubt heritage plaque on the corner of Cameron Rd and Hamilton St, before finishing the day at Brian Watkins House, a Heritage New Zealand Category 2 listed kauri villa and home to the same middle-class family from 1881 to 1979. 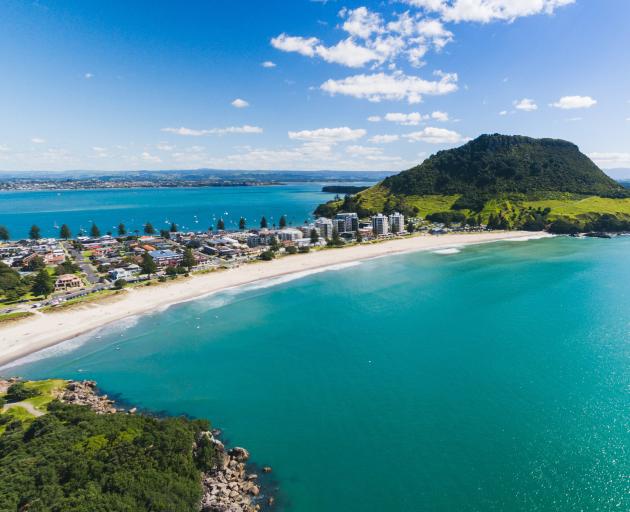 On your final day, enjoy a morning walk around the base of Mauao (Mount Maunganui) or go stand-up paddleboarding with Mauao Adventures. Join guides Porina and Hemi Macleod to learn about the heritage of the whenua (land), moana (sea) and tangata (people).

Spend your final afternoon e-biking the Omokoroa to Tauranga cycle trail with Te Ara Tourism. Visit Ongarahu Pa at Plummer's Point, one of the country's best-preserved defensive fortifications, with guide Paula Beilby. End your e-bike tour at The Cider Factorie in Te Puna with an award-winning cider.