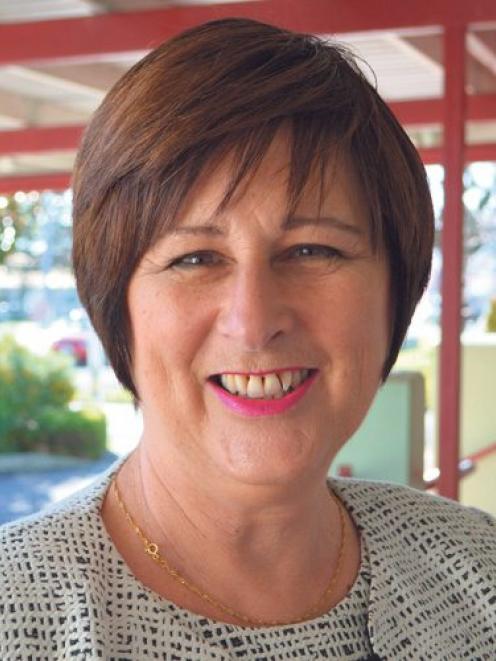 Maureen Pugh. Photo: Greymouth Star
The MP called "f****** useless" by former National leader Simon Bridges in a leaked recording of a private conversation has been propelled up the party's rankings.

The West Coast-Tasman candidate was the subject of a private conversation between Bridges and rogue former National Party MP Jami-Lee Ross - who went public with a recording of the damaging conversation in 2018.

Bridges apologised to Pugh, who accepted it.

Asked to what extent Pugh's ranking was an apology to her over Bridge's comments, new National Party leader Judith Collins described the events of 2018 as "a very unfortunate situation".

"I'm sure you were as impressed as I was, and the whole list ranking team, at Maureen's extreme graciousness and dignity in dealing with the leak of that very nasty recording by Jami-Lee Ross.

"And since then she's demonstrated to many of us the very deep knowledge she has of the West Coast-Tasman electorate, and her connections."
Pugh's ranking reflected her loyalty and hard work.

"Do you know what, she's been a truly outstanding local member based in the West Coast-Tasman, and she has shown incredible loyalty to the party, and she has the deepest connections in that electorate.

"That is an electorate the National Party should win. It is one where we represent the values of the people of the West Coast-Tasman area far more than the sitting MP and we want to send a big signal to the people that we value their choice, and we expect her to work very, very hard to make sure she gets that seat.

"But also we want to say to her that her work has been valued. She's one of the most popular members of our caucus and that's because of her hard work, her dedication and the fact that she's such a genuine person. " 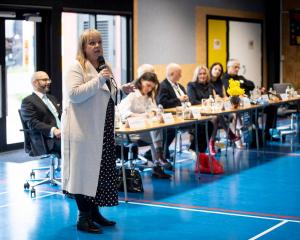