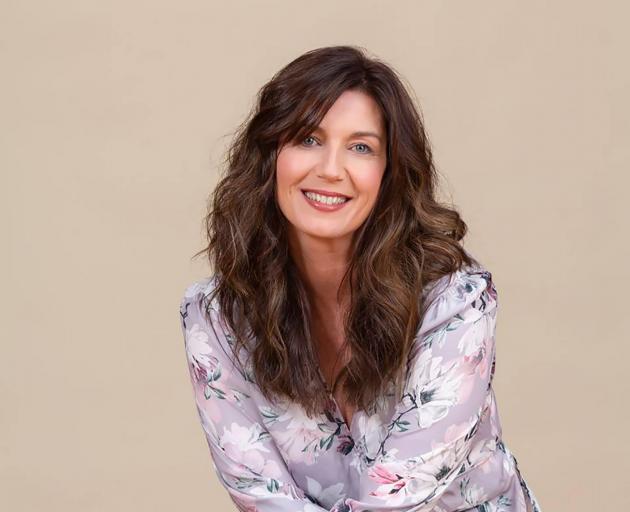 Jo Luxton. Photo: Supplied via NZ Herald
One of the truest blue electorates of them all, has turned red for the first time in its history.

Rangitata, which takes in Ashburton and Timaru, has gone to Jo Luxton, a list MP from 2017.

She told Mike Hosking on Newstalk ZB that she could feel the mood changing in the electorate.

"The feel on the ground has been so different this time around. I worked damn hard, damn hard, over the last three years."

It follows a theme also seen in the greater Christchurch electorate's last night.

Nearly all of the seats in the area went to Labour.

The party will retain all the seats it held before while adding a couple of fresh faces to its Christchurch contingency.

In what is one of the biggest upsets for National, senior MP Gerry Brownlee lost his seat in Ilam to newcomer Sarah Pallett from Labour.

Brownlee entered Parliament in 1996, winning the Ilam seat and has held it ever since.