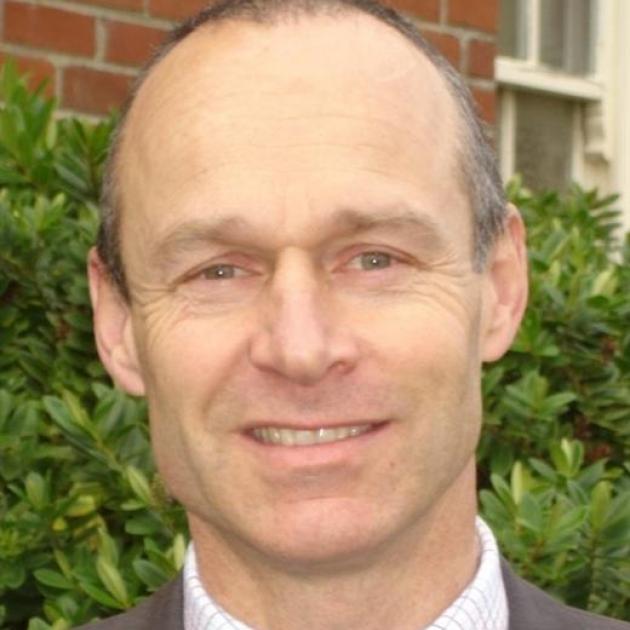 Just four of the appeals were from Otago.

The boards are slashing the amount of housework provided for elderly people who only receive that service, with some informed by letter.

Staggered over a month, starting last week, the boards are sending letters to about 1600 elderly getting an hour and a-half or less help a week, to tell them the service is stopping. A special `high risk' group, amounting to about 400, are allowed to keep their help, and would not receive letters.

As of Wednesday, 350 elderly people in Southland, and 140 in Otago, had been sent letters.

The letters give a three-week notice period, with two weeks to appeal.

Those affected would continue to receive help until the outcome of their appeal, which would take two to three weeks.

The boards were yet to start targeting those receiving more than 90 minutes' help. They would be reassessed, either by phone or face-to-face.

After a public outcry and concern from housework providers, the boards last week announced an extended timeframe for the controversial cuts, which would take effect over six months, rather than two to three.

Dunedin Home Support Services chief executive Graeme Pearson said he was concerned only elderly with supportive people or families would be able to organise an appeal.

The vociferous opposition of many elderly had surprised some people, he said.

However, organising a formal appeal was different from complaining informally, and Mr Pearson feared those most in need of continued help might miss out.

The district health boards met housework providers again on Thursday, to keep them updated about the situation.

Mr Pearson said communication between providers and the DHBs had improved, and he gave the boards credit for doing something about the lack of communication. At one stage, the sector was hearing about the changes through the media, he said.