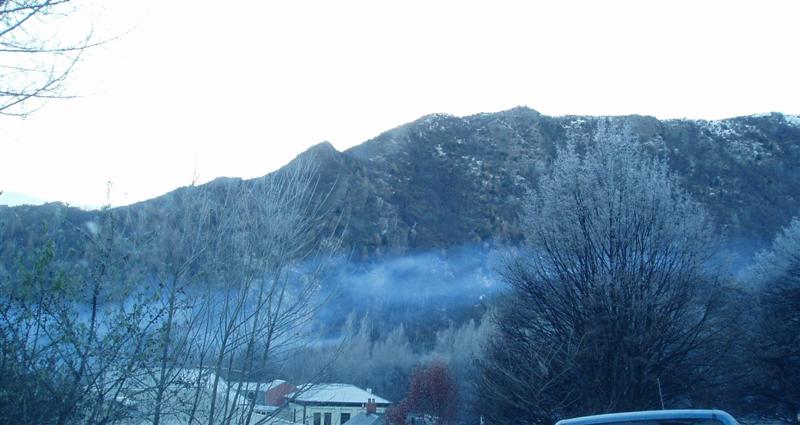 Arrowtown is notorious for poor air quality during winter.
About 300 children in the Otago region are admitted to hospital each year with health issues partly attributed to air pollution, Southern District Health Board figures show.

This has prompted several agencies to join forces to address air pollution problems in hot spots around Otago.

Otago regional figures between 2013 and 2017 show about 300 children, aged up to 14, were admitted to hospital each year with a health condition partly caused by poor air quality. This included asthma, bronchitis, pneumonia and other respiratory infections. 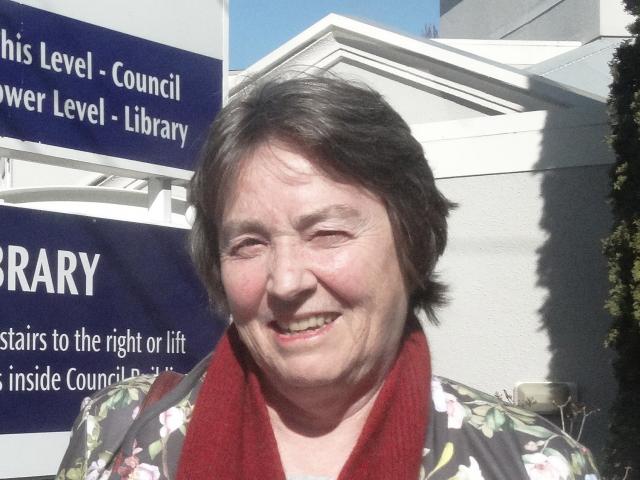 Arrowtown, in particular, is notorious for poor air quality during winter, when the town is covered by a cloud of pollution caused by inefficient heating systems, such as outdated wood burners, and burning wet wood and coal.

On average, 34 children in the Queenstown Lakes District were admitted to hospital each year with conditions linked to bad air quality, mostly during the winter.

Southern District Health Board medical officer of health Marion Poore pointed out many other children with similar problems ended up visiting their GP or a pharmacy.

''It is such a complex problem that no single organisation can fix it on their own,'' Dr Poore said.

''In Otago and Southland, 90% of the air pollution problem is caused by burning coal and wood to heat homes, meaning reducing air pollution cannot be done without addressing cold, damp housing,'' she said.

''I'm not sure people are joining up the dots and realising inside heating contributes to air pollution outside, which is harmful to people's health.''

Internationally, noise around bad air quality has been getting louder, and Dr Poore explained emerging research shows exposure to such pollutants may be linked to impaired judgement, mental health problems and poorer performance in school.

Niwa is recruiting Arrowtown residents to install sensors at their property to monitor air quality in much greater detail than is possible at present, while students will take part in analysing the data.

A public meetingwill be held at 7pm tomorrow at the town's Athenaeum Hall, where people can learn simple ways to reduce household emissions and hear about subsidy schemes to upgrade heating systems.

While Arrowtown is the focus this year, a similar response will roll-out to other hot spots in Central Otago and Milton at a later date.