Aoraki Polytechnic is considering a request that it establish replacement media courses at its Dunedin campus, as part of a final review of its education priorities. 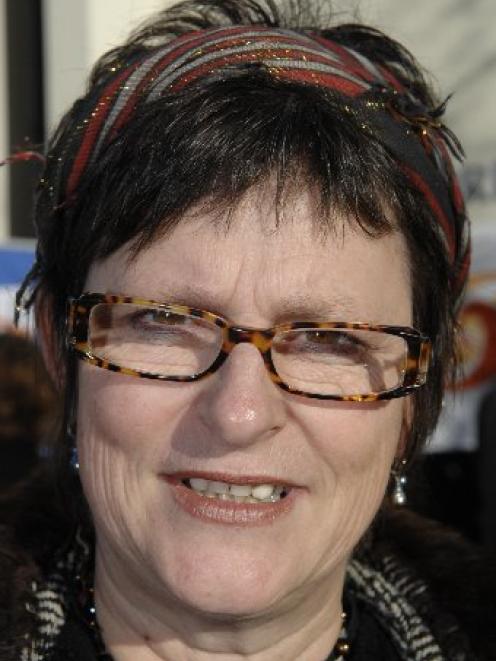 Aoraki has begun deliberating whether to cut 15 course programmes from campuses in Timaru, Dunedin, Oamaru, Ashburton and Christchurch - a move that might result in up to 20 job losses.

Aoraki chief executive Kay Nelson could not be contacted. She has not responded to messages for the past two days.

Ms Nelson's personal assistant said the chief executive had been busy with meetings.

A proposal to cull eight of the 12 Dunedin-taught media courses at Aoraki would put the entire Dunedin programme and campus at risk, the TEU says.

A new level 4 certificate could incorporate the existing photography course qualification and "would bridge students into the Otago Polytechnic fine art and design degrees".

Otago Polytechnic does not have a multimedia certificate, so the proposed new qualification would be a complementary course of study, Ms Smith's submission says.

The TEU also wants Aoraki to modify its existing level 6 qualifications to a single "level 5 or 6" diploma, which would incorporate TV/film, 3-D animation, photography and creative writing into one course.

"If the design of the programme was co-ordinated with Otago Polytechnic, the students could staircase at least 18 months' credit into the design degree at Otago ..."

A "rationalisation" of programmes between Aoraki and Otago could have resulted in the formation of an Otago School of Media, but this had fallen by the wayside as part of a senior management change last year, the TEU claimed.

A final decision on whether Aoraki will proceed with its move to cut courses and cull jobs is scheduled to be made by November 11, once a senior management team has reviewed a round of feedback and submissions from affected staff and students.

Aoraki's Dunedin campus is one of the hardest hit, with eight of the 12 media programmes earmarked to go, while sport and fitness, life skills and computing courses at the polytechnic's four other campuses are also in the firing line.