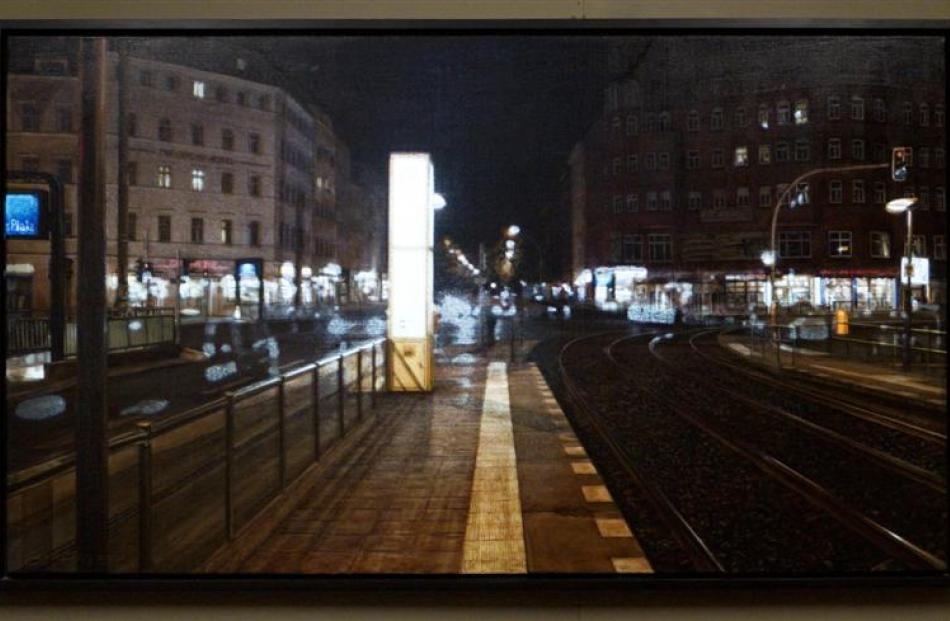 Tilting at the Heart of the Beast, by Sam Foley. 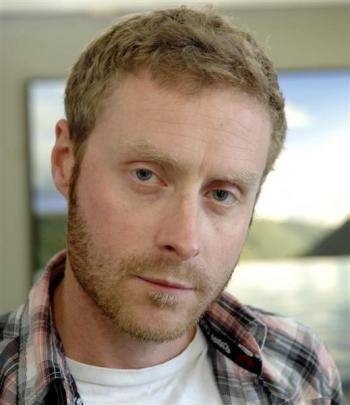 A heartbeat pulsing over a Berlin streetscape has won a Dunedin artist one of New Zealand's most prestigious contemporary art awards.

Sam Foley won the Kaipara Foundation second prize in the 2013 Wallace Art Awards this week for his mixed-media work Tilting at the Heart of the Beast.

The oil painting features a superimposed vision and soundtrack of a beating heart and was completed following a 2011 residency in Berlin.

''It refers to the quixotic term 'tilting at windmills','' Foley said this week.

''With Berlin being the perceived epicentre of arts right now, it refers to the almost cliched pilgrimage that artists all over the world are making there, myself included.

"There is something naively romantic and idealistic in going to Berlin in search of art and culture, but there could also be a distinct misplaced heroic or a vainglorious goal.''

The Kaipara Foundation prize includes a three-month residency at Altes Spital in Solothurn, Switzerland, which Foley will take up next April.

The $190,000 Wallace Art Awards were established 22 years ago to recognise outstanding painting, sculpture, video, drawing, photography and print and are now the oldest contemporary annual art awards in New Zealand.

Kaipara Foundation Award: Sam Foley (Tilting at the Heart of the Beast).