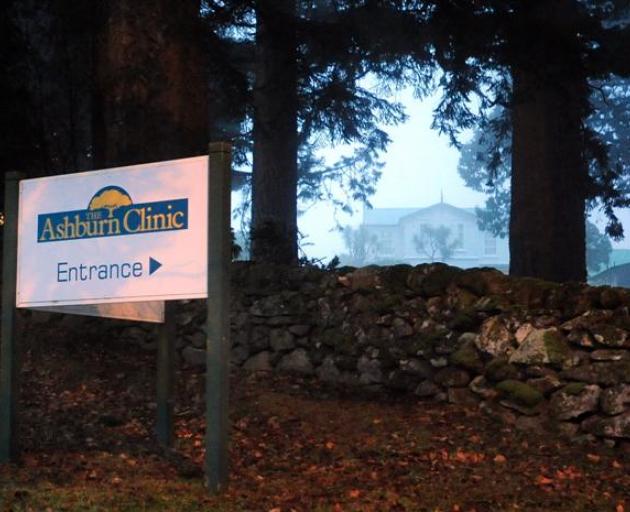 Ashburn Clinic
The cost of treating patients for the Ministry of Health is not keeping pace with funding available for the job, Ashburn Clinic chairman Clive Matthewson warns.

The not-for-profit organisation, which operates a therapeutic community and psychiatric hospital in Dunedin, recorded a deficit of $16,000 in the last financial year, its just released annual report said.

"We cannot continue to run a deficit, however small, and our spending has already been thoroughly examined," Dr Matthewson said.

"Our income must increase to cover rising costs."

However, the fee paid for the clinic’s primary source of income, its government-funded contracts, had not moved to reflect the cost incurred, he said.

"Our five-year contract is a source of security, and our relationship is strong and stable," Dr Matthewson said.

"Nevertheless, we have not in the past years received the cost pressure uplifts provided for in the contract and which are routinely applied to district health boards and non-government organisations ... The cost pressures are real, and we are hopeful that this oversight will be remedied in this and following years."

Ashburn is not obliged to issue an annual report, but its board chooses to do so as the clinic provides a community service.

The report said there had been a significant increase in private patients at the clinic, although at a quarter of residents they were a minority.

"Aiming for more inpatient admissions would help more people at the best time for them and would also help Ashburn financially," Dr Matthewson said.

"Private patients through their diversity also help other patients, and we will look for ways to achieve these higher numbers."

In the past year, Ashburn has undertaken the biggest building project in its 139-year history, an expansion which was opened late last year by Health Minister Andrew Little.

"Our debt is at a very reasonable level of $1.6million, having financed a building project of almost $5.5 million," Dr Matthewson said.

"When measured against our income of about $7.5million, and the market value of our assets will significantly exceed the listed value, we are in a thoroughly sound overall situation."

"I am pleased to be leaving at a time when Ashburn is on a good, solid footing, and continuing to establish itself as a very important and unique service within New Zealand’s mental health system," Dr Ferguson said.

He will be replaced next month by Dr Megan Bryan, another long-serving Ashburn employee.