Assault on officers a 'disgrace' 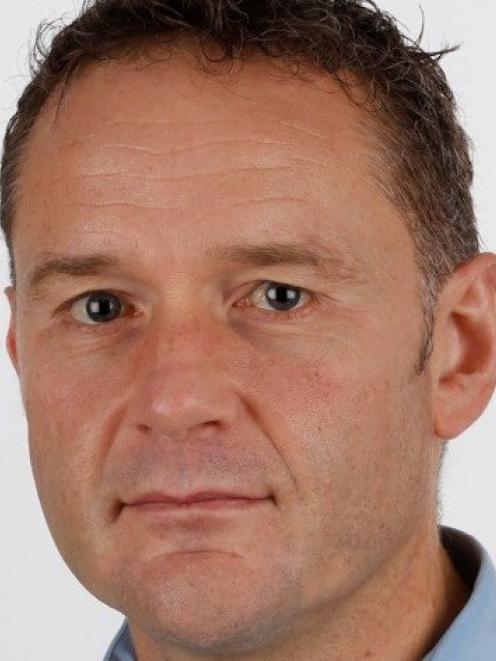 The male and female constables were near the Octagon about 4am yesterday when they were sent to a developing altercation reported by a member of the public.

The fight - between two brothers - started after one of them refused to join the other in going home ''after a night in town'', Dunedin Clutha Waitaki area commander Inspector Jason Guthrie said. Police were at the scene within a minute of the call.

''This can only be described as a cowardly and disgraceful attack by a male on a female,'' Insp Guthrie said. A 22-year-old Dunedin man was arrested and was expected to face charges from the incident, he said.

Insp Guthrie confirmed pepper spray was used but its impact was delayed, which allowed the offender to continue his assault until he was overpowered and restrained.

The officers were taken to Dunedin Hospital, suffering swelling, abrasions and bruising from the assault. They were released yesterday.

The experienced officers, aged in their late 20s and early 30s, would be on leave to allow them time to recover, ''but both have indicated their keenness to get back to work as soon as possible which is testament to their commitment''.

Police staff would review CCTV footage as part of their investigation into the incident.

While Dunedin was one of the safest places in the country, Insp Guthrie noted the community faced ''significant issues in terms of our use of and attitudes towards alcohol'' that ''consistently challenges'' safety ''in the early hours of Saturday and Sunday mornings''.

He confirmed the man trying to get his intoxicated brother home was the one involved in the incident.

The intoxicated brother later told police he had consumed his last alcoholic drink some 20-30 minutes previously at an Octagon bar.

''Anybody who suggests that central Dunedin is currently a vibrant place to be after midnight on weekends is deluding themselves and it is not surprising that incidents like this continue to tarnish our city's reputation, given the hours that licensed premises are allowed to remain open.''

Insp Guthrie said he had policed Dunedin for more than 20 years and the longer central-city bars stay open ''the greater the risk of this type of incident occurring in public and private spaces''.

He was one of several high-ranking officers who spoke at a DCC draft Lap hearing last month. Police supported 3am closing and a 1am one-way door policy.

Dunedin police say they have been called 500 times to help with alcohol-related situations in the CBD since blanket 4am closing came into force last December.