Attractions go down a treat 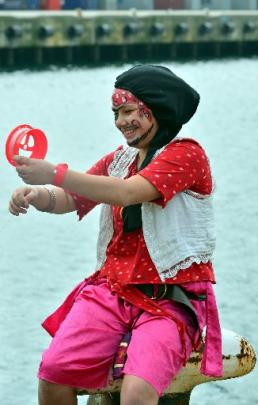 Ester Tamati tries her luck with a line and sinker off the Port Chalmers wharf. 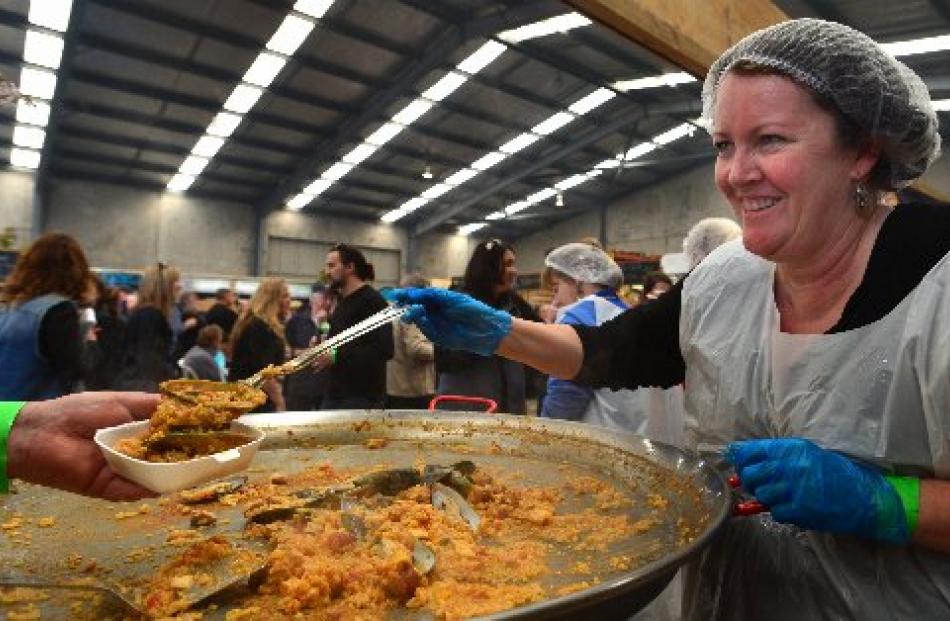 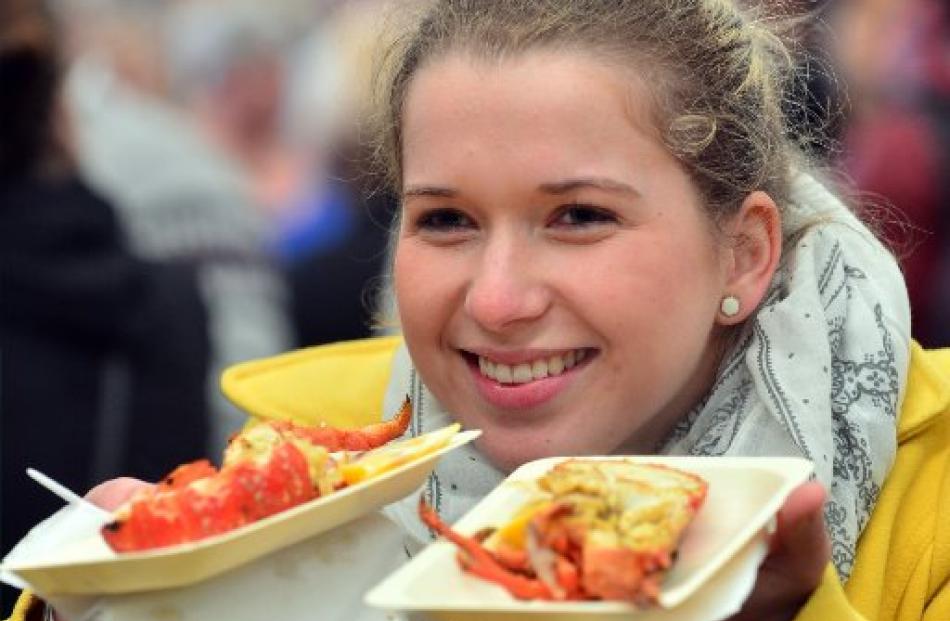 Katja Czieselsky (23) prepares to enjoy the crayfish on sale at the festival. 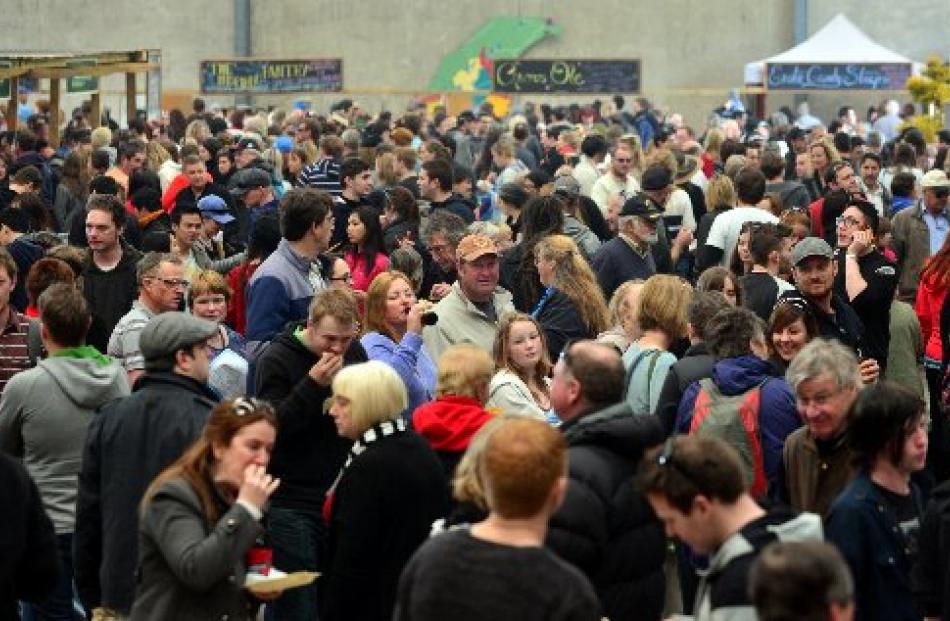 Crowds mingle and munch during the Port Chalmers Seafood Festival on Saturday. 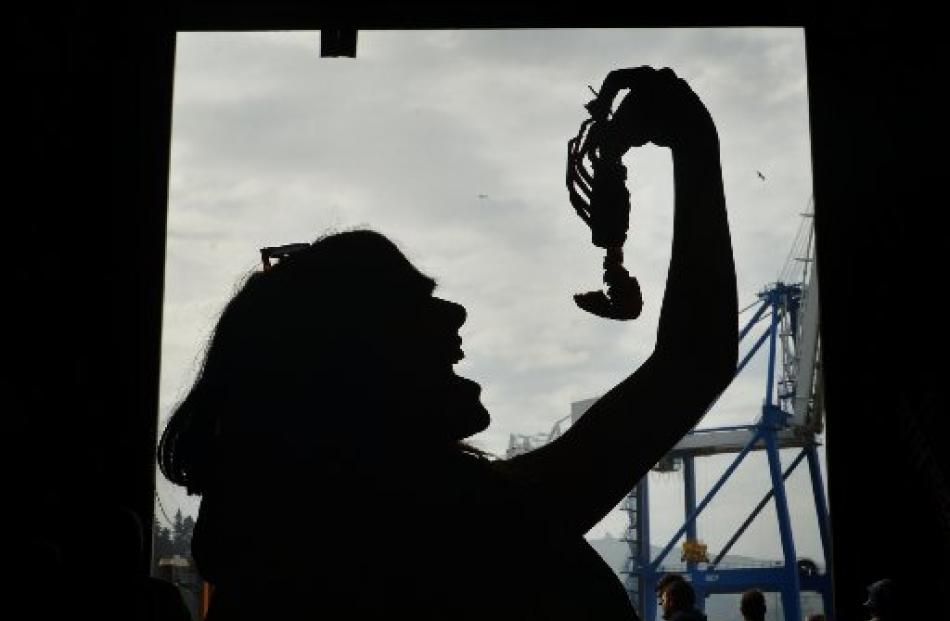 Bridie O'Leary prepares for lunch inside the food shed. 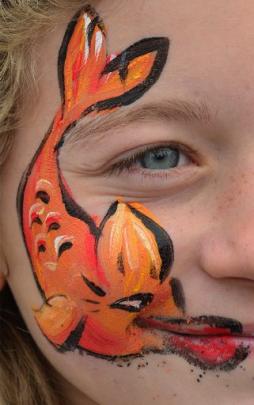 More than six thousand people gathered in Port Chalmers on Saturday for the Seafood Festival, which featured fine weather, celebrity entertainment and plenty of ... seafood.

Whitebait patties, prawn kebabs and whole crayfish - whatever the seafood preference, it was on offer for the many who arrived at the Port Chalmers wharf on Saturday morning.

Festival chairwoman Chanel Gardner was pleased with the turnout and the overall atmosphere of the day.

''It was a great crowd and it's just been phenomenal.''

Miss Gardner said highlights for the children were the pirates who roamed the port, the face painting and the shark dissection, while the adults were treated to entertainment by Don McGlashan, celebrity chef Al Brown, and cooking demonstrations by local chefs Alison Lambert and Bevan Smith.

One of the festival's star attractions was Mr Brown's book-signing table as many lined up for an autograph from the Kiwi chef.

Miss Gardner said the star chef's Groper Sliders were the most popular food item of the day, with queues stretching out the food shed door.

''The crayfish, the whitebait patties and the paua patties were just charging out the door.''

Up to 3000 tickets were sold before the festival and many more sold at the gate, making it a successful second year for the festival, which started in 2011.

Miss Gardner said the 2015 festival was already being planned.