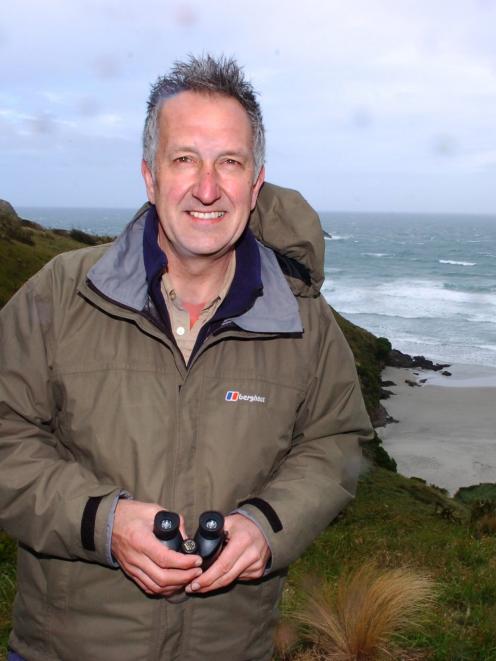 An article about his two-week trip has been published in the Telegraph in an effort to encourage British tourists to discover New Zealand's wildlife.

New Zealand's "small five" is now being marketed to travellers in the same way as Africa's "big five" (lion, elephant, rhinoceros, leopard and buffalo); with 17-night self-drive packages starting from $8200.

After watching a kea target his car's aerial, rubber door seals and wiper blades, the "next stop was the beautiful peninsula, a short scenic drive along a meandering coastal road from Dunedin".

"In a few days I had wonderful close encounters with endangered yellow-eyed penguins at Penguin Place (which has a unique system of hides, tunnels and covered walkways - reminiscent of the Vietnam War - to allow for close-up views of the birds), as well as on a reserve of the Yellow-eyed Penguin Trust and at a private conservation area run by Elm Wildlife Tours."

The zoologist, who is also a photographer and presenter, attracted international internet fame after Sirocco the kakapo attempted to mate with him while he film ed the documentary series Last Chance to See.

A book of his favourite wildlife experiences is expected to be published this month.