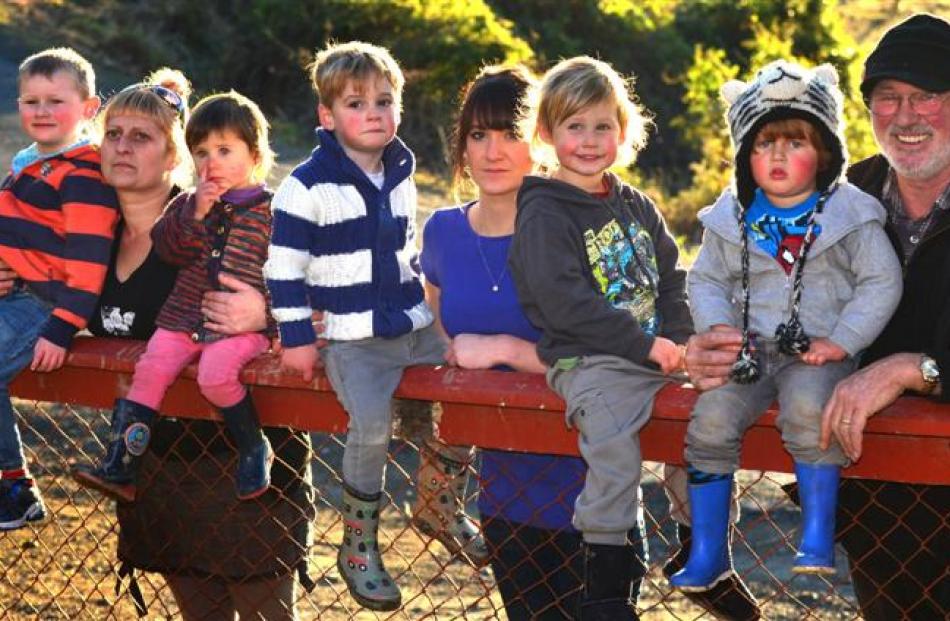 An Otago Peninsula early childhood learning centre has closed because of financial difficulties and its owner blames a Government initiative offering free daycare.

Edwards Bay Kidsown Early Learning Centre in Beaconsfield Rd, which had a roll of 21, closed this month because the owner, Delysia Jamieson, could no longer afford to run it.

The announcement left three early childhood educators without a job and unpaid for four weeks' work.

Mrs Jamieson said she was disappointed to close the doors with less than 24 hours' notice to parents. The Government's 20 free hours scheme, introduced in 2007, had left a financial shortfall she could not continue to cover, she said.

The scheme allows all 3-, 4- and 5-year-olds to get free early childhood education for up to six hours a day, to a total of 20 hours a week.

Mrs Jamieson said the centre could cope when the scheme was first introduced because the number enrolled for it was lower. In the past 18 months, she had been ''fighting'' a financial battle and was no longer prepared to work for nothing.

Mrs Jamieson said the Government's subsidy was not enough when 18 of the 21 children were on the scheme and several parents had not paid their fees.

Gradually, over the past three or four years, the financial situation had worsened. Government subsidies varied among childhood centres, but in the case of Kidsown, it was entitled to $5.69 per child, per hour.

Nic Headley, of Portobello, whose two children Arlo (4) and Nelly (3) attended the centre, said she was shocked when told it was to close.

The nearest centre for the 21 children was at Macandrew Bay, but that facility was at capacity and so could not accept more children.

Miss Headley said many parents of young children would struggle to find an alternative as the city centre was a 30-minute drive away and many lived and worked on the peninsula.

''Everybody's mortified. It is such a cornerstone of our community.''

Another mother, Amy Weeks, said she had been forced to leave her job at the Portobello Pub because she had no child-care alternative for son Levi.

''I will definitely be struggling ... it is really unsettling for him.''

Building owner Isabella Foster, of Cromwell, opened an early learning centre on the site 20 years ago and she said she would like to see it continue to be used for that purpose.

The Government claimed to pay ''close to the full cost'' of the 20 free hours to child-care centre operators, but this did not take into account factors such as geographic disparity, competition between centres and individual lease agreements - all adding to the cost of running a day-care centre.

Under the scheme, childhood centres could choose not to offer the 20 free hours and the council had noticed ''a flurry'' of operators had opted out over the past 18 months.

He said there were two types of day-care centres: those whose parents struggled to make ends meet, and those where a child attended for a fixed number of hours, which the parents must pay for.

Because of the complex system, many centres struggled to deal with the economic side of the business and the answer was for the Government to remove its constraints, he said.

Although the Ministry of Education could not provide statistics of how many centres had closed since the scheme's introduction, Mr Reynolds said there were many more day-care services closing because of financial difficulties.

''It's a tough environment and many struggle to survive.''

The council was working closely with the ministry in reviewing the early childhood education (ECE) scheme to make it ''simpler and fairer'' for operators.

Ministry group manager of ECE Karl Le Quesne said the Government's subsidy rates ''more than covered the average cost of providing ECE, regardless of the size of the service''.

Early childhood education was now 32% more affordable for parents than it was before the introduction of the scheme.

In this year's Budget, $38.6 million was allocated to increase funding rates paid to ECE services and $23 million was directed to the 20 hours ECE.

''The sector continues to grow.''

The Government had a better public services goal that by 2016, 98% of children starting school would have participated in ECE. 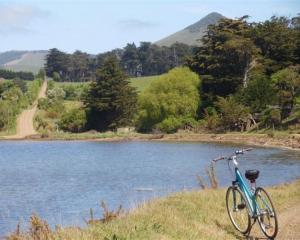