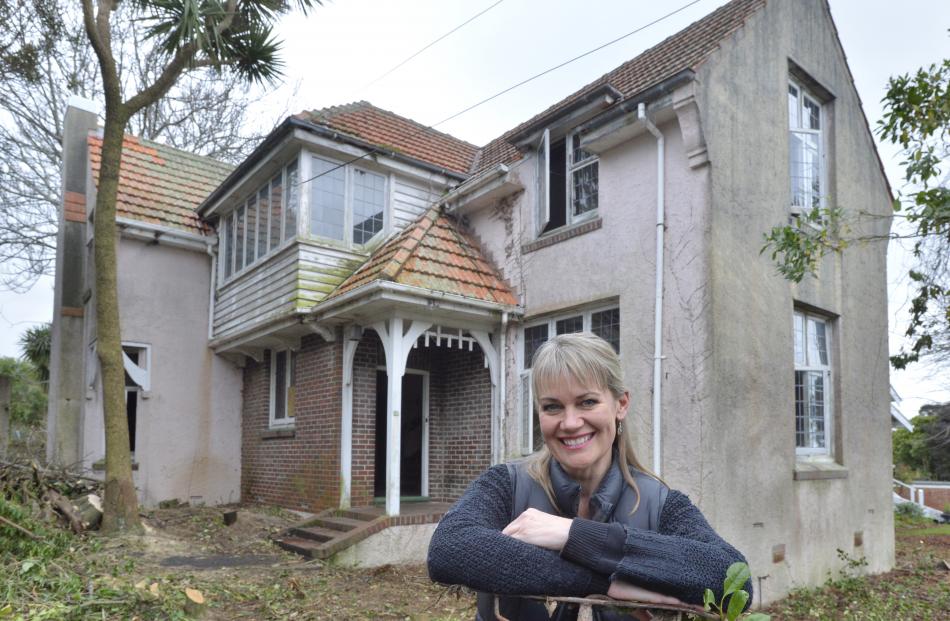 Melanie Kerr takes a breather outside the Tolcarne Ave home she is renovating. Photos: Gerard O'Brien 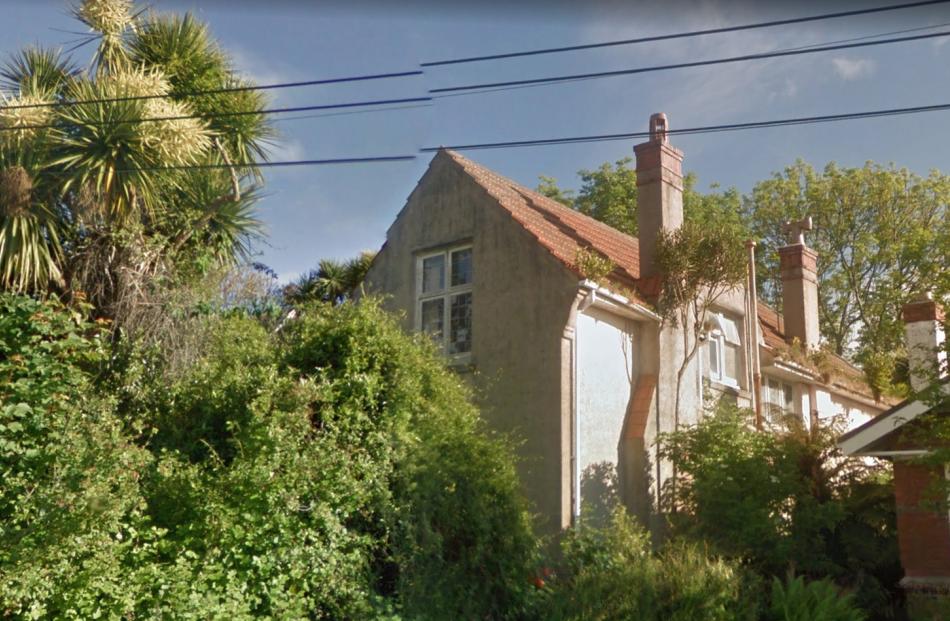 A view of the home from the street. 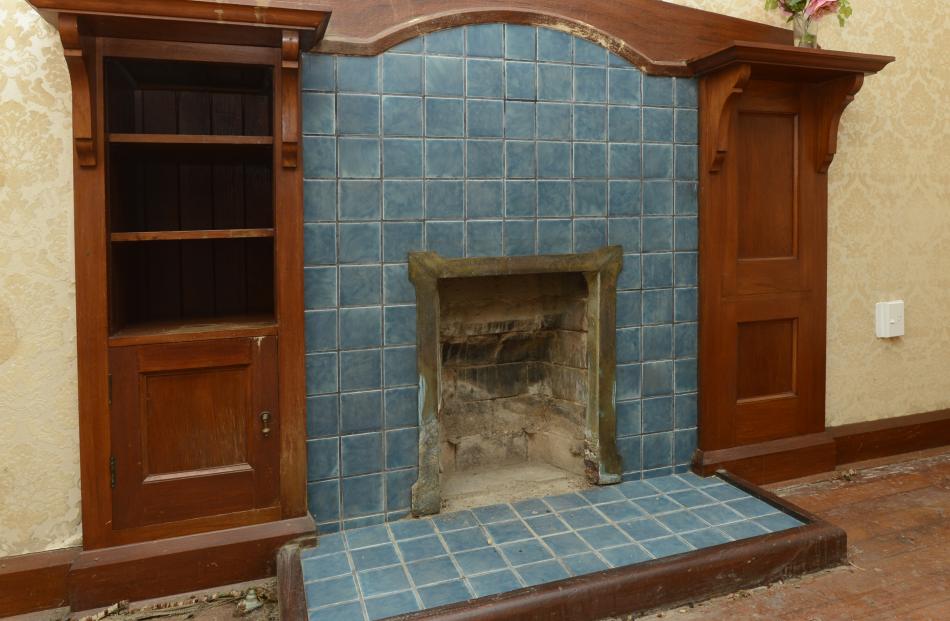 One of the original fireplaces. 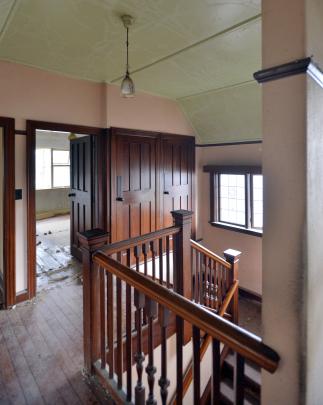 The landing at the top of the stairs.

We've taken a look through our archives and picked a few of our best and most popular stories from 2018. We will be publishing some of them over the summer holiday period and here is one that made the cut:

A historic Dunedin home is emerging from decades hidden from the public in a state of disrepair in one of Dunedin’s most affluent suburbs.

The Maori Hill home in a street of million-dollar properties has been bought by television presenter Melanie Kerr, a recent and passionate convert to Dunedin.

The Tolcarne Ave home was designed by Mandeno and Fraser, the company that also designed the Dunedin Town Hall.

Owned by the Patrick family since it was built in 1929, it had fallen into disrepair during the lifetime of its last owner, Errol Patrick, who lived alone and died in February aged 90.

Ms Kerr hosted the Good Morning  show advertorials on TVNZ for eight years until the show was wound up in 2015, and is now a marriage celebrant, still involved in broadcasting.

She and her husband  bought the house  after moving to Dunedin earlier this year from Whangaparaoa for what was to be a nine-month stint for work.

"It took two weeks to realise we loved this place. They have time for you, and take you at face value."

They came across the Tolcarne Ave house, and also fell in love with that.

They bought it and took possession a week ago.

It had become so overgrown, Ms Kerr said, it could not be seen from the street.

Work to cut down trees on the street front had brought fascinated neighbours and passers-by on to the property to see it in all its glory for the first time.Interest was so strong Ms Kerr said she had taken about 50 people on a tour of the property already.

The home was "completely original", from light fittings to the kitchen stove.

The quality of its design, with cedar and oregon timber used, meant despite the neglect, its bones were still in good condition after almost 90 years.

The couple had bought the home for $575,000, and people had said there was an opportunity to make money, but Ms Kerr said that was not the plan.

"We intend for it to be our home."

The couple intended to renovate the property themselves, which led to some "oh my gosh" moments as the magnitude of the task became clear.

However the rewards were worth the work.

There was now the opportunity to be custodian of the historic home.

"It’s a lovely feeling to breathe life back into her."