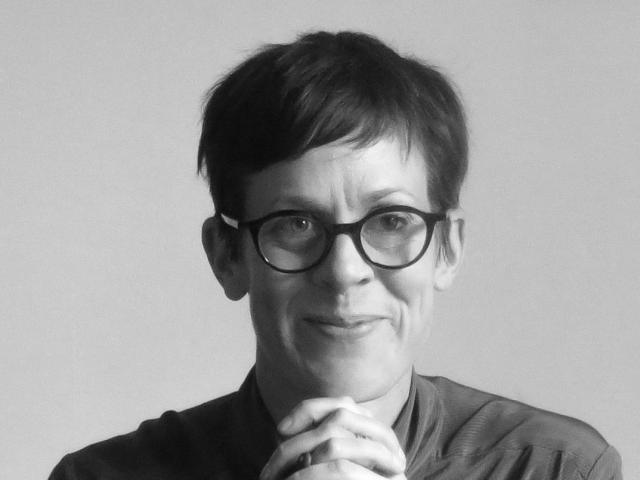 Lynley Edmeades has been longlisted for this year’s Ockham New Zealand Book Awards - the second time her work had been recognised - in an announcement made this morning.

Her collection Listening In was among 10 finalists in the poetry category and one of three publications from Otago University Press (OUP) that got a nod.

Women Mean Business: Colonial Businesswomen in New Zealand by Catherine Bishop, and Dead Letters: Censorship and Subversion in New Zealand 1914-1920 by Jared Davidson were both finalists in the general non-fiction group. 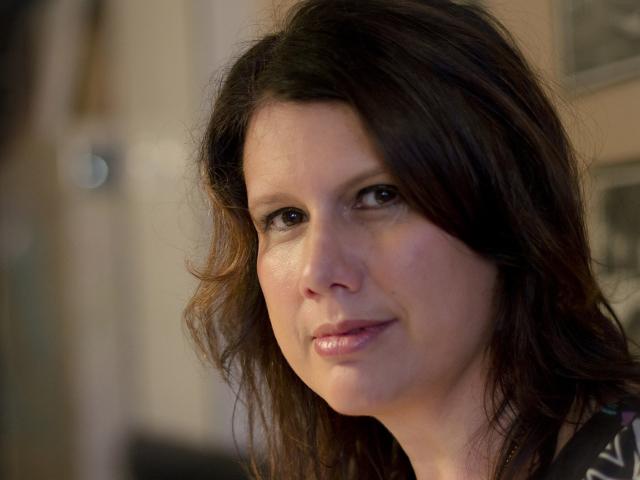 She said a nomination meant ‘‘a huge amount’’ to authors and would give a welcome boost to sales.

‘‘Even though everyone knows it’s a subjective decision [by the judges], it still constitutes a very public recognition of your work,’’ Ms Scott said.

This year’s awards drew over 170 entries, a 12% increase on the previous three years.

Paula Morris, of the New Zealand Book Awards Trust, was thrilled with the quantity and quality of the entries.

‘‘We’re a very small market and sometimes the economics of publishing in New Zealand feel like they’re against you,’’ she said.

Vying for the prestigious Acorn Foundation Fiction Prize were established authors such as Elizabeth Knox and Owen Marshall alongside debutants like Ruby Porter and Sharon Lam.

While there were many deserving finalists, Dr Morris said, there would be no repeat of the Booker Prize drama of last year where joint winners shared the award.

‘‘I think it was ridiculous to be honest,’’ she said.

The shortlists will be announced on March 4 and winners at a ceremony on May 12.

Halibut on the Moon by David Vann (Text Publishing)

Back Before You Know by Murray Edmond (Compound Press)

How to Live by Helen Rickerby (Auckland University Press)

How I Get Ready by Ashleigh Young (Victoria University Press)

We Are Here: An Atlas of Aotearoa by Chris McDowall and Tim Denee (Massey University Press)

Colin McCahon: There is Only One Direction, Vol. 1 1919-1959 by Peter Simpson (Auckland University Press)

The Meaning of Trees: The History and Use of New Zealand’s Native Plants by Robert Vennell (HarperCollins)

Towards the Mountain: A Story of Grief and Hope Forty Years on from Erebus by Sarah Myles (Allen & Unwin)

Whale Oil: One Man’s Fight to Save His Reputation, then His Life by Margie Thomson (Potton & Burton)