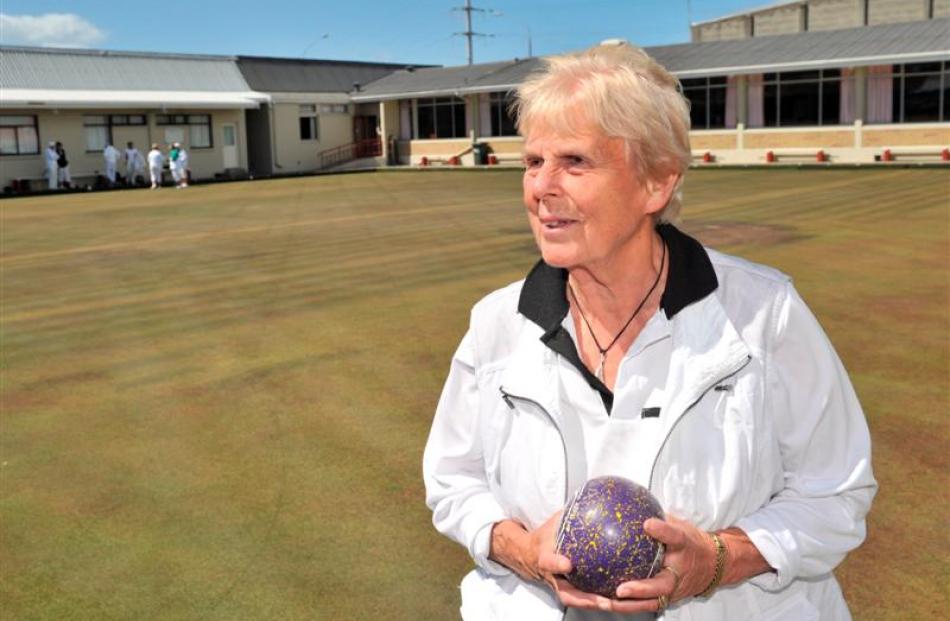 She was pleased to learn 14 of the 18 submissions to the Dunedin City Council relating to the proposed sale of the club were opposed to the plan.

''I'm really, really pleased and I believe it does show there's a lot of support to maintain the site with its uses at present,'' she said.

The council signalled its intent to sell the bowling club - one of several parcels of ''surplus land'' the council planned to sell to pay down $10 million of debt - in late January and called for public submissions on the proposal in mid-February.

Submissions closed on March 17 and a council spokeswoman confirmed 18 submissions were received, with 14 against the proposal, two for it and two neutral.

A report and summary of submissions would be presented before Easter to council chief executive Dr Sue Bidrose, who would decide the club's fate, she said.

The council had not decided on the process which would follow that and there was no time frame for a decision to be made.

Mrs Tucker said the numbers against the proposal made her hopeful of saving the club.

She was collecting signatures for a letter of support for the club and had gathered 50 by yesterday.

She was also hopeful of meeting Dr Bidrose and arguing the club's case, she said.

There was a plan for a gathering of those in support of the club, although no time for it had been decided yet, she said.