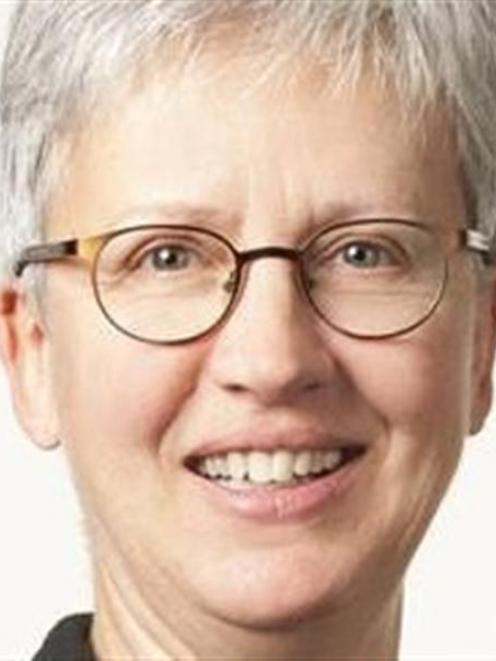 Liz Slooten.
The University of Otago will decide if it wants to take a stand against the fossil fuel industry at its council meeting today.

Almost a year and a-half after a group of senior academics first wrote to the chancellor and vice-chancellor urging the university to divest, and six months after the Dunedin City Council voted for divestment in April, financial divestment from fossil fuels finally made its way on to the university council's agenda.

University council member and zoologist Prof Liz Slooten will speak to the agenda item on divestment at today's meeting.

She thought it was ''really important that the university takes a clear stand on this issue''.

Prof Slooten said that while ''by chance'', she did not sign any of the previous letters to the university urging divestment, ''I endorse all the views in them''.

The senior status of the letters' signatories should send a message this was an issue the university needed to take seriously, Prof Slooten said.

The reasons for divestment were numerous, including ''all the obvious environmental reasons'', Prof Slooten said.

''The fact that fossil fuels are an important contributor to climate change - I'll take that as read.''

Fossil fuel investment was also ''risky from a strictly investment point of view'', she said.

''And then there's the whole [idea that] a university should be taking a lead in terms of ... being ethical and being the critic and conscience of society.

''And then there's the selfish interest, if you like, that for most young people, this is a really important issue, so if we were to attract students to come to Otago, we simply can't afford to drag our feet on an issue like this.''

The letter's signatories say the university's foundation trust has 1.5% (about $2.75 million) of its money in ''oil, gas, and consumables'', but the university could not confirm nor deny that figure last night.

The university's investments are separate from those made by the foundation trust.

In July, the foundation trust added language to its investment policy discouraging investment in the extraction of or exploration for fossil fuels, but it is unclear whether the trust moved any of its funds as a result.

University senior lecturer Dr Alex MacMillan, who has spearheaded the push for university divestment, said ''we want to see the council come out and make its ethical [investment] statement more explicit, so we can publicly say, the university is divested from fossil fuels''.

Dr MacMillan said the group would also like the foundation trust's investment policy to be more ''explicit and strong'' on fossil fuel divestment, but the focus in today's meeting was on the university itself.

''It's not the foundation trust's statement on the agenda.''

Still, she was hopeful a vote endorsing divestment at today's council meeting might affect future decisions by the foundation trust about its ethical investment policy.

And even the university making ''some kind of a public statement'' about divestment would be a positive development, she said.

''They didn't make a public statement after the foundation trust divested [in July], which left people wondering, 'what's going on?'

''What we're after ... is for the university to have either a change in their policy, or a public statement that they've divested,'' Dr MacMillan said.

This should be ''in a way that's honest about what they've done''.