Call to deal with 'waste' of resources 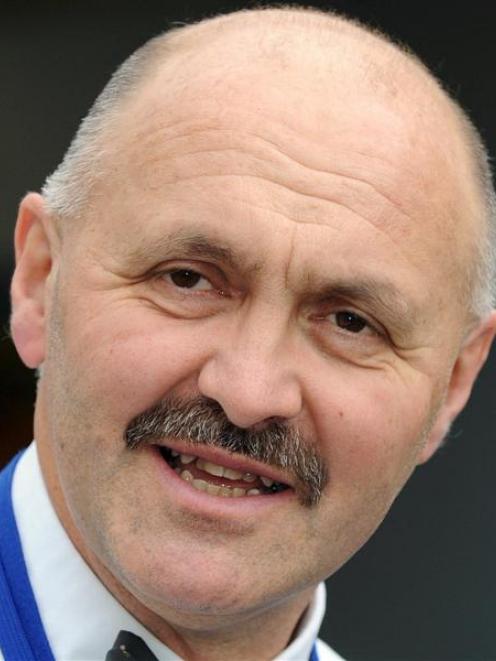 Mike Hunter
The Southern District Health Board will only get out of its ''awful bind'' if it stops wasting money through inefficiency, and then makes a case for serious investment, intensive care clinical leader Mike Hunter says.

Mr Hunter is one of three senior staff who have devised an improvement programme announced this week aimed at patient safety, professional development, and saving money through streamlining processes.

He admitted many health board staff were now ''cynical'' about such programmes, which had previously been piecemeal and focused on narrow cost-cutting. The latest effort built on recent successes such as reducing Dunedin Hospital emergency department waiting times, which he hoped made staff more receptive.

The project's initial focus on patient safety tied in with a forthcoming national patient safety campaign to be launched soon by the Health Quality and Safety Commission.

''The time for talking needs to shift to doing some things ... showing the staff that this is more than hot air and management-speak,'' Mr Hunter said.

A ''waste'' of resources included patients waiting in hospital for days for an operating theatre, and delays in radiology and endoscopy services. Delays were often due to poor systems and processes, he said.

''It is the only way we are going to get out of this awful bind we're in of perpetually chasing the cost side of the equation, perpetually defending why we've got a deficit, and fending off forays from Wellington.

''We've really got to show that we've got our house in order, that we can do better with what we've got, and then say: `Now you [the Government] need to take us seriously - we cannot do this job well in the sort of rundown facilities that we've got'.''

Mr Hunter said the board would not get funding for building works until its finances were in order.

Some funding would need to go into the project. How much was not yet known.

Spending money to save it would be a ''challenge'' for the cash-strapped health board, but Mr Hunter did not see the initiative working otherwise.

He said he was not talking about an ''empire'' of extra staff, but some would be required, as would releasing existing staff from some clinical duties.

It was hoped members of the public would contribute to the project, but how to allow their input in a constructive manner was yet to be worked out.