Call for Sammy’s to be protected 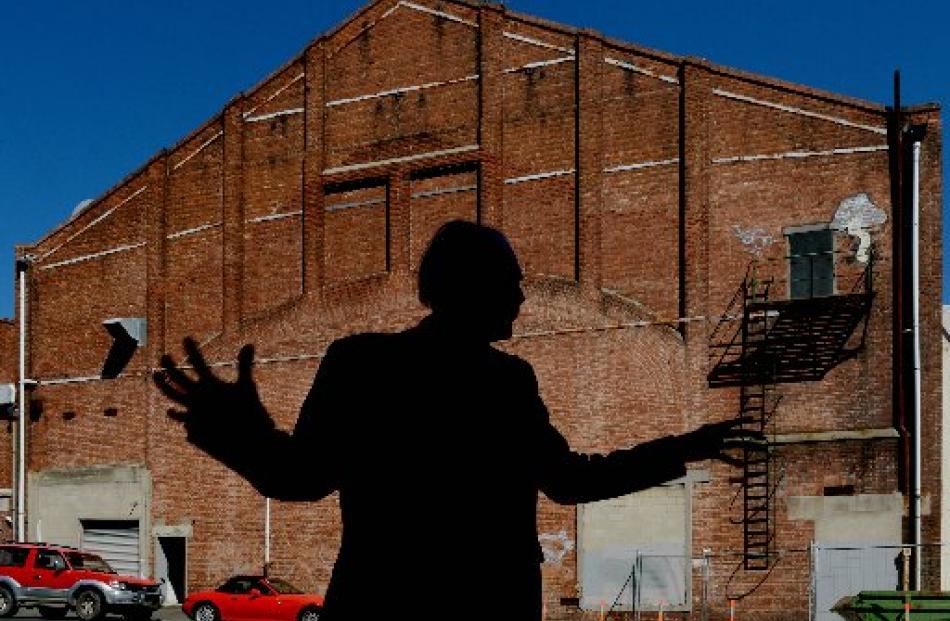 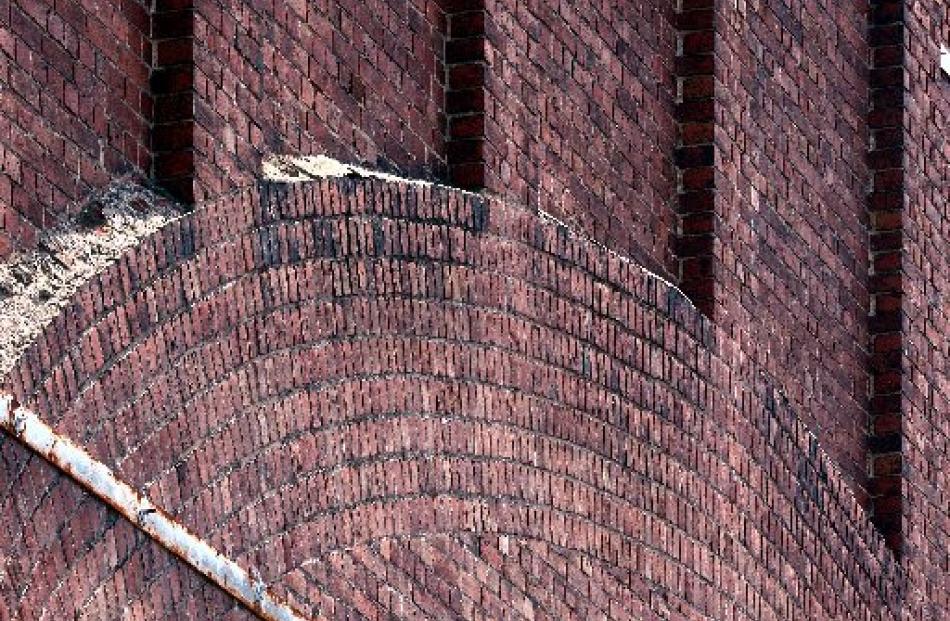 ‘‘Sammy's'' building, the former His Majesty's Theatre, is of national importance and deserves significant legal protection, a Dunedin historian believes.

The building, with frontages in Crawford and Vogel Sts, was opened as a purpose-built live-performance theatre in 1897, predating the Regent Theatre by more than 30 years.

It is thought to be one of New Zealand's oldest surviving theatres of its type.

But the building, on leasehold land and for sale for a listed $240,000, does not appear on either the Heritage New Zealand (HNZ) or Dunedin City Council lists of heritage buildings.

That meant demolition of the building was a possibility, the Otago Daily Times reported last year.

The building's only protection was afforded by its age.

All pre-1900 buildings in New Zealand are considered archaeological sites, meaning archaeological assessments are required when significant alteration or demolition work was proposed.

Those assessments were typically not publicly notified and usually led to buildings being recorded but not protected, council team leader urban design Dr Glen Hazelton said on Tuesday.

That had led Dunedin historian and curator Peter Entwisle to take matters into his own hands, writing a detailed report on the building spelling out why it should be protected.

He submitted the same report to HNZ, arguing the building should be added to its heritage list.

Built in 1896-97, the building was initially called the Agricultural Hall before being modified and renamed His Majesty's Theatre in 1902.

The theatre was closed in 1974 and the elaborate 1897 Crawford St frontage and foyer was demolished the following year, apparently for structural reasons, Mr Entwisle said.

Dr Hazelton said the report would now be made available to the building's owner and subjected to public submissions when the council conducted its further submission period for the 2GP over the first three weeks of February.

Hearings on the submissions were expected to run from April to September this year.

All buildings nominated for heritage listing would then be assessed against the criteria set out in the council's district plan. That criteria included historic, cultural, design and technological aspects.

The application would then be peer reviewed and assessed by council staff before a recommendation was made to council, which would make the final decision, Dr Hazelton said.

If Sammy's was added to the council's heritage list, the legal protection afforded would depend on which elements of the building were protected, he said.

Mr Entwisle's report had suggested the entire original interior of the auditorium, as well as the back and side exterior walls, come under legal protection.

If people wanted to make alterations which would affect those protected areas, resource consents would be needed, Dr Hazelton said.

HNZ Otago-Southland area manager Jonathan Howard said the process from receiving a report like Mr Entwisle's to having a building officially added to HNZ's list involved research, consultation with affected parties and public submissions, before a final decision could be made by the HNZ board in Wellington.

‘‘But the recognition helps to raise the profile and gives greater strength to people trying to apply for funding.''

Mr Howard said he believed the building's cultural history was significant but people unaware of that history would struggle to see the building's importance from its facade alone.

Buildings were ‘‘often at risk'' when their ‘‘public face'' had been removed.

Mr Entwisle agreed, saying the lost Crawford St frontage meant people did not realise how important and elaborate the building was designed to be.

Yet the building's Vogel St frontage was itself a wonderful example of Victorian industrial architecture, he said.

‘‘It's not really trying to attempt any style.

‘‘The Victorians were perfectly happy to have buildings that looked fancy from the front but the sides and backs looked like a warehouse. That didn't trouble them at all.''

Pulling down the building would ‘‘spoil'' the historic streetscape, he said.

Owner Sam Chin confirmed on Tuesday the building was still for sale, but declined to comment.

• Dunedin's oldest surviving purpose-built live theatre.
• Originally His Majesty's Theatre and fronted on Crawford St by a grand Victorian foyer and facade.
• Thought to be one of New Zealand's oldest surviving theatres. Hosted famous thespians including Sir Laurence Olivier and Vivien Leigh.
• Not listed by Dunedin City Council or Heritage New Zealand as a protected building.
• For sale for $240,000.