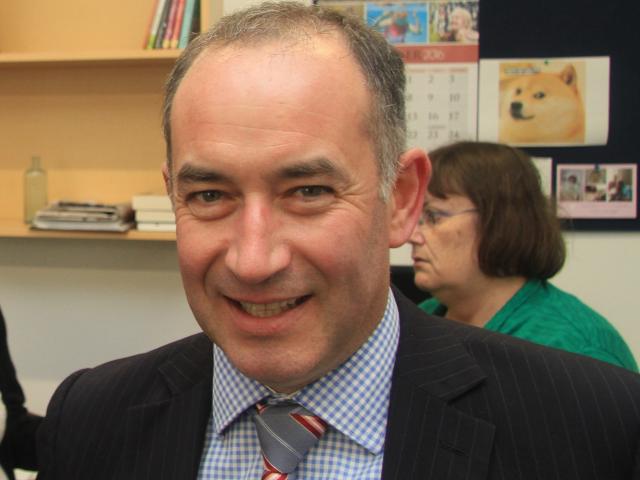 The council raised its overall rates by 13.8% earlier this year, which includes a 26.9% increase in general rates.

The spikes created concern among business owners, he said.

''I know in the dollar terms it might not seem a lot, but there's a fair bit of pressure on businesses.''

This would be compounded with other changes like minimum wage and compliance cost increases, he said.

The Local Government New Zealand allowance for rates increases was about twice the consumer price index, which sat at 1.5%, he said.

''So a 3% rate increase would be more realistic.''

The council should also consider whether to subsidise extra spending using some of its ''significant'' reserves.

''You've got no debt, which I applaud. A rates increase is not the only tool council has got.''

The council has a total equity and reserves of $639,549,000; however, this includes property ownership and shares in Port Otago.

''There was a time when this council, and I'm going back as much as a decade, was extremely parsimonious. It only did what the legislation required it to do.

''Now we get to a point where public expectation requires a much bigger programme from us.''

It worked on issues like wilding pines and biodiversity, which it did not in the past.

Cr Sam Neill said he had ''agonised'' over the percentage rates increases.

However, the council had looked at using its reserves and had ''gone through that balancing act as much as we can possibly do''.

Am I the only one to think it is perverse for local government to expect, demand and decree rates increases in excess of inflation? Would they be courageous enough to put each of 'their services' to a vote to the rate payers? instead of whacking us with perpetual raises for services we do not use or want.