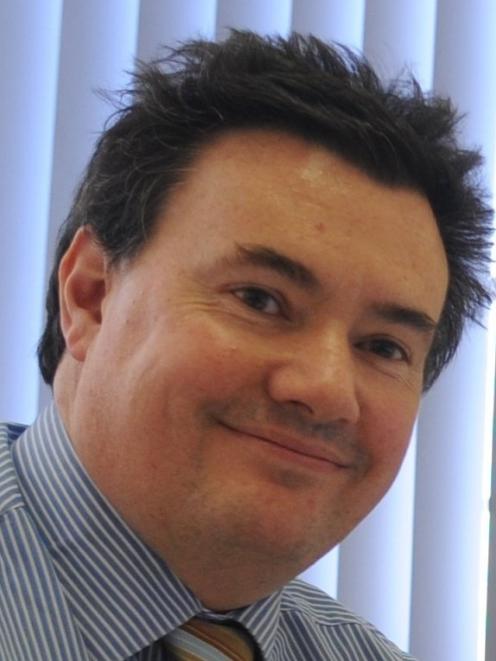 Channel 9 station manager Daryl Clarkson said negotiations were taking place, but given they involve "commercial decisions" he was unable to comment on any specifics regarding the switch to digital.

"There are a number of options we are discussing at the moment," he said.

Channel 9 is a subsidiary operation of Allied Press Ltd, which also owns the Otago Daily Times.

Regional channels have been identified by public-service television campaigners as the "next victims" of the Government's increasingly commercially focused broadcasting policy, The New Zealand Herald has reported.

The Government is refusing to back public television beyond Maori TV and New Zealand On Air. Meanwhile, privately owned stations such as Auckland-based national channel Stratos have decided to discontinue, as commercial factors and charges related to Kordia's transmission costs hit home.

Cue TV owner Tom Conroy said a move to digital in 2003 meant the Invercargill-based television station went from a regional to a national platform.

"We wanted to future-proof for exactly this situation. It was a good move and increased our market," he said.

The technical changeover from analogue to digital had been a "costly exercise" and still was, given the station now broadcasts to a national platform on Sky Digital and Freeview.

Mr Conroy said the cost of the "substantial investment" was confidential, but Cue TV had a good business model to sustain the ongoing advances needed with the shift from analogue to digital.

"It's not cheap and there are a number of smaller regional stations which have that to consider," he said.

The West Coast is one of the first regions to switch to digital transmission, and the rest of the South Island will do so from April 28 next year.