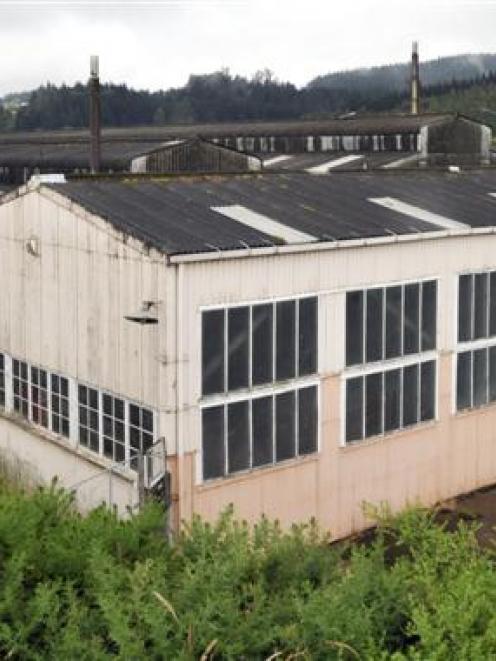 The buildings in Irmo St, Green Island, tagged for development as a retail centre. Photo by Gerard O'Brien.
Plans for a multimillion-dollar retail development in Green Island are proceeding, despite delays triggered by the Christchurch earthquake, the man behind the project says.

Irmo Properties Ltd director Grant Chirnside had expected to file a resource consent with the Dunedin City Council by early February, but council staff this week confirmed none had been received.

Mr Chirnside told the Otago Daily Times the project had been delayed by the Christchurch earthquake, but was still going ahead.

Several consultants working on the project were based in Christchurch, and had been disrupted by the earthquake. Mr Chirnside said he was also dealing with other property interests in Christchurch. "It's just taking us a bit longer than we originally envisaged," he said.

Green Island resident Graham Roper said he was still waiting for detailed plans, but informal consultation involving up to 20 people had identified some community concern.

Issues raised included concern over traffic and safety at intersections, the possible splitting of the suburb's retail zone and the community, and the possible loss of an 1880s cottage on the site.

"Everybody is now watching this space to see what the plan they keep talking about will actually be," he said. A brief synopsis of the consultation results had been emailed to Mr Chirnside, who said that was still being considered.

"I think, when the application is lodged, most of those concerns will be addressed within it."