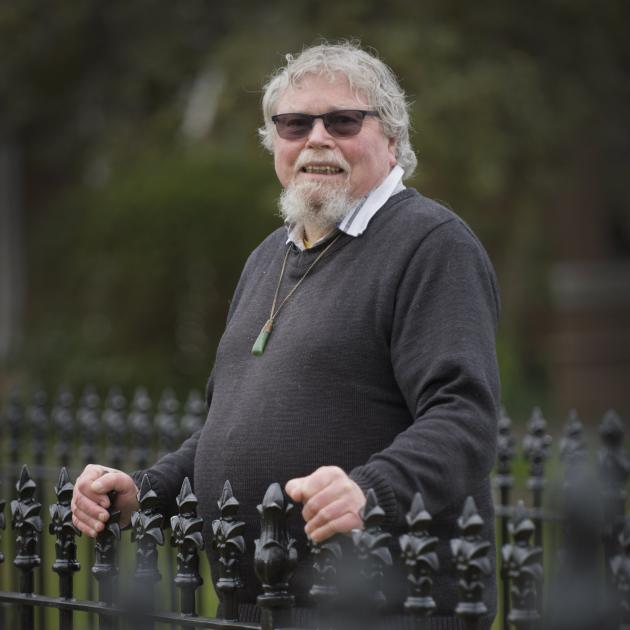 Prof Tate, an award-winning researcher at the University of Otago biochemistry department, was commenting about the disease, often known as ME/CFS, while giving the latest annual Brain Health Research Centre lecture on campus.

Up to an estimated 25,000 people in this country were "afflicted with this debilitating and life-long disease", he told more than 50 people.

He had been able to undertake his collaborative ME/CFS research with backing from the Associated New Zealand ME Society (ANZMES), key support from private donors, and funding from Otago charities and some Otago University-related funds.

Since 2011, he and fellow researchers had completed multiple molecular preclinical studies on affected patients and had established "unequivocal evidence of a complex disturbance in their physiology".

Among the aspects highlighted were neural functions and a disturbed autonomic neural system, inflammation, immune function and regulation, energy production, the circadian clock, and cellular and oxidative stress.

He had still not managed to attract support from the main national health research funding bodies.

Worldwide, ME/CFS had been an unexplained and misunderstood neurological disease with little public profile despite affecting an estimated 15million people worldwide," he said.

"The lack of a molecular-based diagnostic test led to a strong belief that the disease was ‘psychological’.”

A breakthrough came in 2015 when the Academy of Medicine of the National Academy of Science in the United States published an extensive report concluding ME/CFS was a serious disease and not psychologically based.

"Public recognition and awareness of ME/CFS has skyrocketed with the increasing occurrences of ‘Long Covid’," he said.

Patients were suffering long-lasting post-Covid-19 fatigue and symptoms often observed in ME/CFS, as these “long haulers” failed to recover, he said.