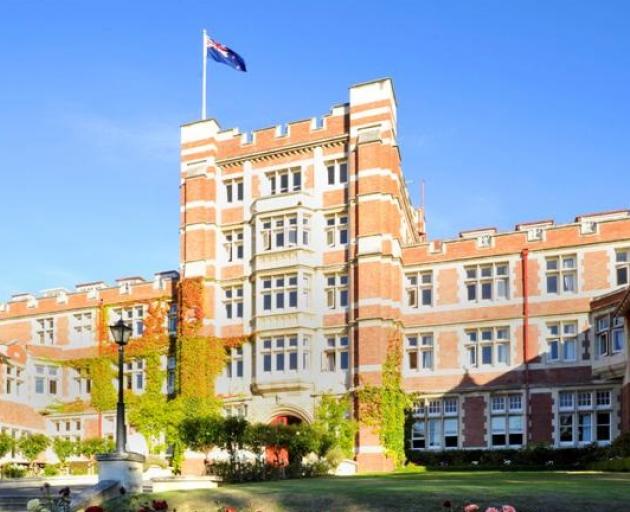 Photo: ODT files
The head of Knox College says its students' association has abolished its "Knox Bike" and "Bike Lock" awards, as more women come forward alleging they were sexually assaulted at the University of Otago hall of residence.

College master the Very Rev Graham Redding said yesterday the student executive had assured him the awards - and anything comparable- would no longer be given out at the Knox College Students' Club annual meeting.

The awards appeared in a list of alleged sexist traditions at the college, detailed in an article in student magazine Critic Te Arohi last month, along with stories from residents about rape, assaults and harassment.

When asked whether Knox had issued any more communications to students, staff or parents following the articles appearing in the media, Dr Redding said Knox management spoke regularly to students about treating each other with care and respect.

"And, as we approach particular college events, reminders are issued about expected standards of behaviour, as outlined in the Residents' Handbook."