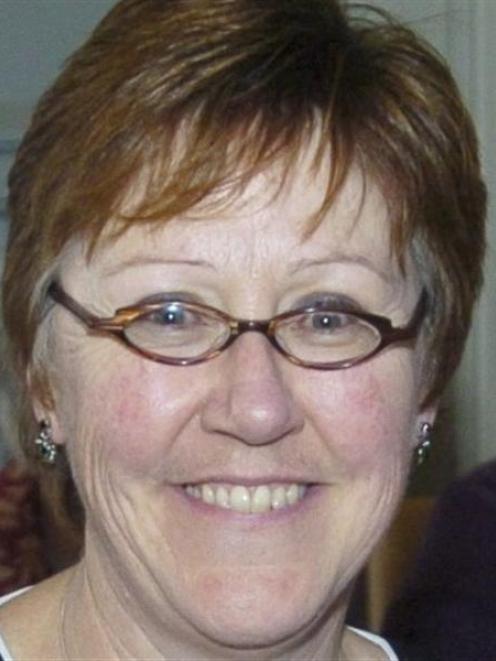 The page, set up last week, has more than 2100 ''likes'' and its creation comes after a proliferation of ''babe of the day'' Facebook pages for New Zealand university students.

This includes one at Otago, which has gained more than 19,000 ''likes'' since going online this month.

The Dunedin high school page has pictures of girls - along with their names - from St Hilda's Collegiate School and Columba College, with the site's anonymous creator asking people to only submit photos of pupils in year 12 and 13.

The principals of both schools said when contacted yesterday they were concerned the site could put pupils at risk from sexual predators.

St Hilda's acting principal, Geraldine Corkery, who became aware of the page on Monday, said it was concerning the ''babe of the day'' trend had moved to high school pupils.

''We don't like it when our students are stereotyped or objectified, because they are actually inspiring young women in their own right,'' she said.

Asked if there was concern pupils who had their images posted on the site could be vulnerable to sexual predators, she said: ''Absolutely, yes.''

The page also raised issues about the privacy settings young people chose on websites such as Facebook, as she was under the impression the photos of St Hilda's pupils were not put up by the girls themselves.

She called on the person behind the page to take it down.

Columba College principal Elizabeth Wilson, who did not know about the page until contacted yesterday, said she was ''very disappointed'' to hear about it. 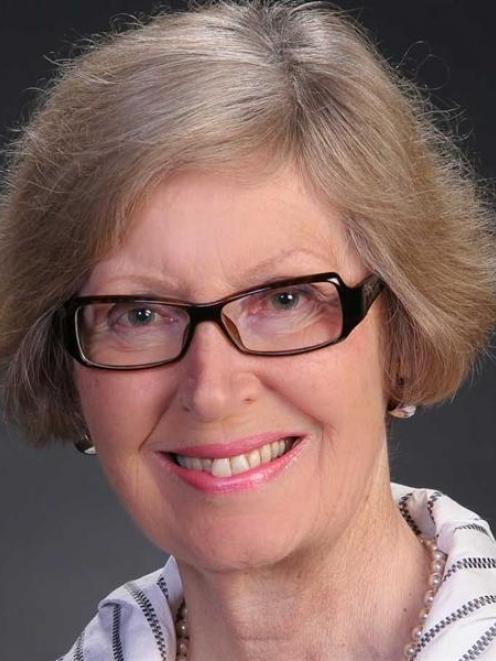 Elizabeth Wilson.
''The school will have to look into it.''

She believed Facebook and social media ''had its place'', but it was important pupils used the sites appropriately.

''I think education is the key to this; keep talking to young people about the risks involved with certain types of risks on social media.''

One of the administrators of the site, who wished to remain anonymous, defended the page when contacted yesterday.

''I and the other two admins of the page are aware that the page may look a bit creepy but as all three of us are high school students and under 18 ourselves, we don't think we are doing too much harm,'' the person said.

There had been ''only'' one request for a photo to be taken off the page and they quickly obliged and removed the image.

Police community relations co-ordinator Sergeant Matt Scoles said the page, which was most likely not illegal, was part of a worrying trend in the way youth were using social media.

''A lot of it extends from a significant naivety from parents and caregivers ... and a lack of supervision around the use of computers,'' Sgt Scoles said.

Parents could not afford to have their ''heads in the sand'' and should set rules around their children using social networks.

''We have to keep banging home the message that there are some not very nice people around ... and they spend a lot of time on these sites looking for impressionable or vulnerable kids.''

There has been disagreement over the Dunedin ''babe of the day'' page, with some on Facebook calling it ''sexist'', ''demoralising'' and ''vulgar'' and others saying it is ''humorous'' and ''just a bit of fun''.

''While we're all for promoting how fantastic our students are, we do have concerns about the consent issues that this page raises,'' he said.