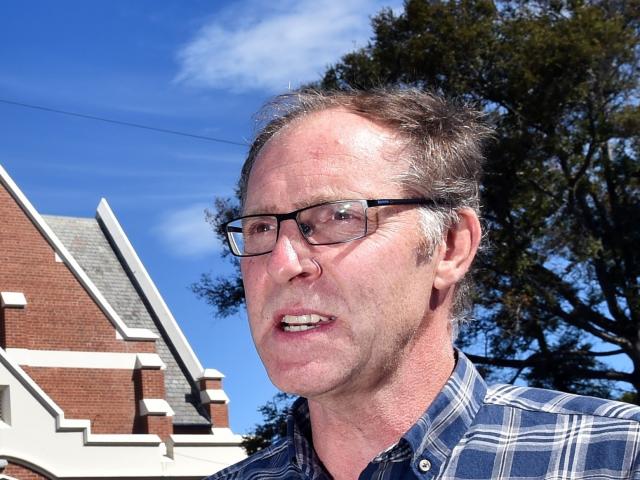 A meeting of the Highgate Presbyterian Church congregation on Saturday discussed alternative uses for the nearly 100-year-old building, which has been slated for demolition.

The church has agreed to put the demolition on hold so alternative options could be explored.

In a statement, Highgate Presbyterian Church minister the Rev Geoffrey Skilton said copies of the reports from the council were given to church members of Friday and were also available at the church's Sunday services.

Because a member of the congregation has appealed the church's planned demolition, there was no decisions made about its future, Mr Skilton said.

While the appeal was still being considered there would be no decisions made concerning the building, he said.

It was not known how long the process would take.

A new seismic assessment of the building by Dunedin structural engineer Lou Robinson found it was not earthquake prone or at risk during an earthquake.

The report was commissioned by Stephen Macknight and his brother Richard who are leading a public campaign to save the church.

Mr Macknight had been told a response to the report from the church's own engineer was also read out during the meeting.

It was also suggested the new report be reviewed by an independent engineer from the University of Auckland, Mr Macknight said.

He was now trying to encourage the church's engineer to have more work done to confirm the status of the building.