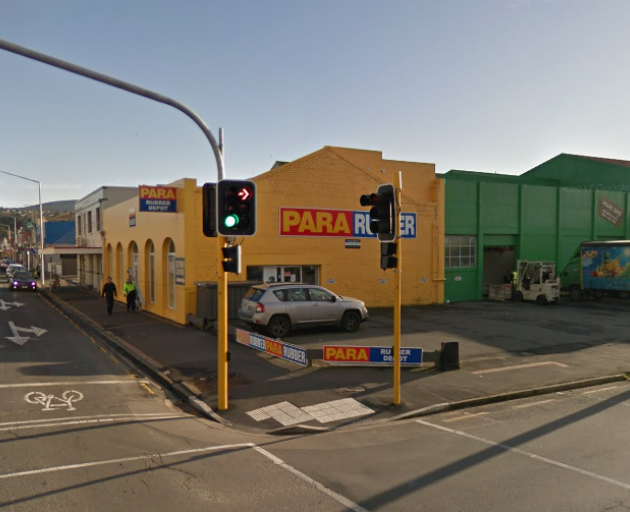 The site on the corner of King Edward St and Macandrew Rd where the new library will be built. Image: Google
An $11 million new library for South Dunedin is set to be constructed within the next four years.

The Dunedin City Council has given the go-ahead to demolish the existing buildings on the corner of King Edward St and Macandrew Rd in order to build a single-storey, purpose-built facility.

It was hoped demolition could start around mid 2021, with the facility expected to open in the 2023-24 year.

Council community services general manager Simon Pickford said the same scope and design brief would apply to a new building, including a library and customer service space, meeting rooms, provision for a café, creative space, an IT learning centre and a recording studio.

An atrium area would provide a space to gather and could be used as an informal performance/event space.

The council announced in March 2019 it had bought the King Edward St-Macandrew Rd site.

Originally a new build had been discounted as too expensive, but once the council took over the buildings when major tenants moved out last year, it became clear a significant amount of work, including extensive asbestos removal, was needed.

The cost of re-using existing buildings would be more than 50% higher than a new building.

Dunedin mayor Aaron Hawkins said thanks to the work done so far, the council knew it could deliver the South Dunedin Library and Community Complex faster, and at a reduced cost, by constructing new buildings rather than remodelling the old ones.

“This will be a special facility for locals and visitors alike, and anything we can do to have the facility open as soon as possible has the full support of council.”

The new complex would include space for tenants.

Mr Pickford said staff had kept current tenants updated on the project and were working to help them relocate.

Constructing a new building would bring a range of benefits including providing more scope for sustainable design and energy efficiency, potentially having lower running and maintenance costs, being more resilient in an earthquake and having a longer life than re-purposed buildings, he said.

The new complex would be designed and built to minimise the risk of flooding.

The lease for the temporary library and community facility in the Cargill Enterprises building on Hillside Road had been extended until June 30, 2022.

An application to extend it further could be made, or other alternatives considered, closer to the time.

The council approved the new build option at a meeting late last year.

For commercial reasons, the decision was made during the confidential part of the meeting, but is now able to be made public. 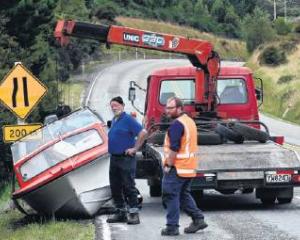 So roughly speaking, DCC staff bought a building without really looking at it and then found they had wasted council money because the building wasn't fit for purpose.
Then they compounded the waste by spending $12 million on a new building. Thats $11 mill today and the usual 10% overrun.

Its ok, its just council debt, nothing to do with over taxed ratepayers. Oh no, no waste here.

Does this council ever do anything right the first time?