Creator returns, on top of his game 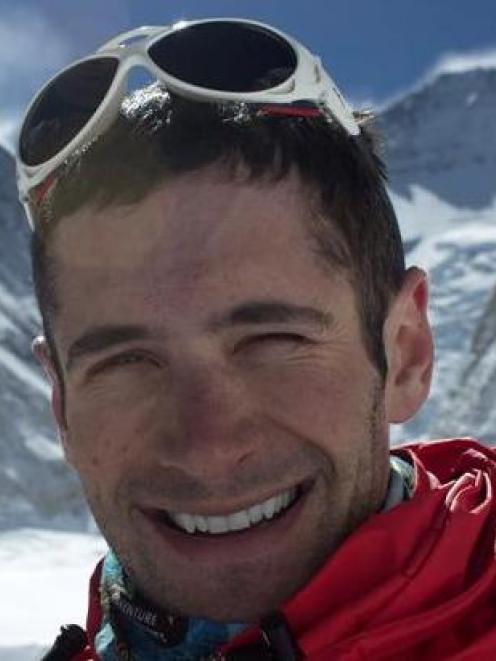 Dean Hall
A globally successful games creator is returning to New Zealand to set up a Dunedin studio.

Dean Hall, who is in London, has confirmed his new studio will be based in the city.

The former Oamaru man is the creator of DayZ, a zombie survival game which has sold more than 3million copies since its initial release.

''I'm hoping to bring that kind of success back with me through this new studio,'' Mr Hall said yesterday.

A popular game such as DayZ could be made for a few million US dollars but could generate hundreds of millions in revenue, he said.

His Dunedin studio, RocketWerkz, would have an international focus across ''multiple genres and of varying scope''.

A small team of between five and 10 would be employed, but that was likely to grow, he said.

''It is my firm belief New Zealand is extremely well positioned to be a centre for making innovative video games.''

While he had not spoken to the Dunedin City Council about his studio, he said he had received ongoing support from several Otago companies and his bank, which helped with his international affairs and to manage his personal success from DayZ.

His move has been welcomed by Ben Kenobi, of the New Zealand Game Developers' Association, who said it was ''awesome news''.

New Zealand was catching up with the rest of the world in the understanding of what games could do for culture and the economy, he said.

His return would help show the rest of New Zealand about the economic importance of games, while providing an opportunity to showcase ''our games to a global audience''.