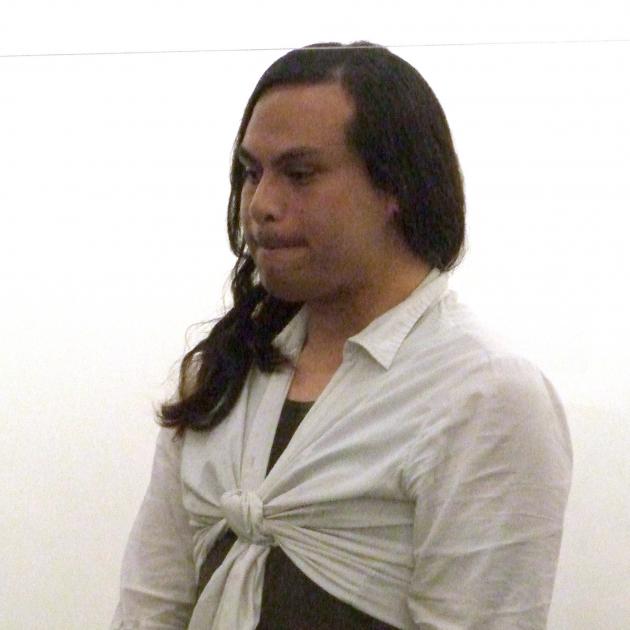 The Parole Board would not release Alex Seu because there was no update on her psychological progress. PHOTO: ODT FILES
A transgender woman responsible for a sex attack in a Dunedin churchyard may be released from prison by the end of the year.

She received an apology from Corrections last year because of repeated delays in her access to rehabilitation — but the oversights did not end there.

The Parole Board last month heard she had since engaged with a psychologist but there was no updated report on her progress.

Board chairman Sir Ron Young said early release could not be granted without that information and he requested a report from the clinician detailing the extent of the treatment and their view on the way forward for the prisoner.

In 2016, Seu had been in town at the theatre while her victim had been watching an All Blacks game in an Octagon bar, the court heard at the Dunedin District Court sentencing.

According to court documents, she pursued him along George St before dragging him into a darkened alleyway, where a range of sex acts took place.

The victim fled but Seu tailed him down Great King St and into the grounds of a church, where the violations continued.

She was also convicted of several indecent assaults against ex-housemates which took place in the ensuing months.

Seu had previously been classified as presenting a medium-high risk of further sexual offending and a moderate risk of violence, but the assessment of current risk was not available for the Parole Board last month.

The inmate sought release to a residence specifically for transgender people.

Sir Ron said the board required more information about the accommodation and details of the programmes it offered to residents.

He also requested a copy of Seu’s safety plan to be discussed with her at her next hearing in November.

Her jail sentence expires in July next year.