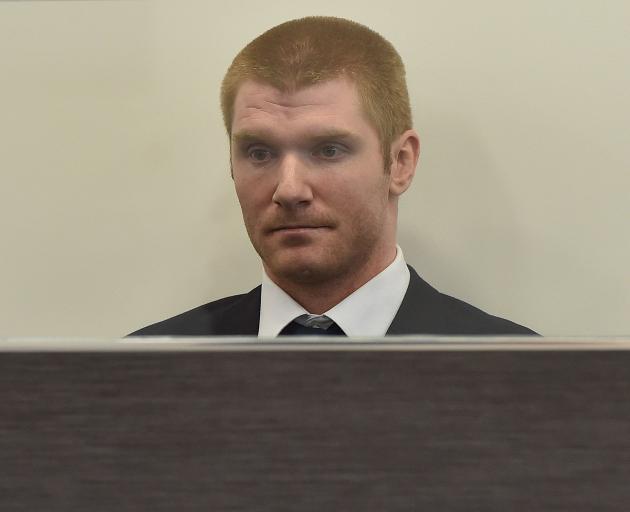 Mateo Nixon has undergone one-on-one counselling because he was ineligible for a group sex-offender programme. PHOTO: ODT FILES
A serial rapist who abused a schoolgirl and five women has been released from prison but will be banned from attending raves or concerts.

Mateo Melina Nixon (37) was jailed for 13 years when he appeared in the Dunedin District Court in August 2015 on a slew of charges and was granted parole this week with several years of his sentence remaining.

The sex offender preyed on some of his victims through his involvement in outdoor dance events between October 2009 and July 2012.

At sentencing the court heard many of the women had been friends of his then girlfriend and he attacked them as they slept or when they were under the influence of alcohol or drugs.

Nixon was declined parole in January and was unsuccessful in seeking a review of the board’s decision in March.

This month his counsel Michael Bott stressed that the Otago Corrections Facility prisoner had engaged with psychological services and had a successful guided release under his belt.

There was also a "comprehensive safety plan" in place, he said.

Nixon had been deemed ineligible for the specialist adult sex offender programme but had instead completed individual therapy.

"He spoke very clearly and articulately with respect to these matters."

Nixon had strong support in the community, the board heard.

One woman described how proud she had been of his progress, he had become "far more communicative and analytical".

Among Nixon’s conditions of parole were:

- To live at an address approved by Probation.

- To submit to electronic monitoring.

- Not to attend any nightclub, festival, concert or rave.

- Not to possess alcohol or illicit drugs.

- To attend any treatment as directed by Probation.

- To inform Probation of changes in employment.

- To inform Probation of changes in relationship status.