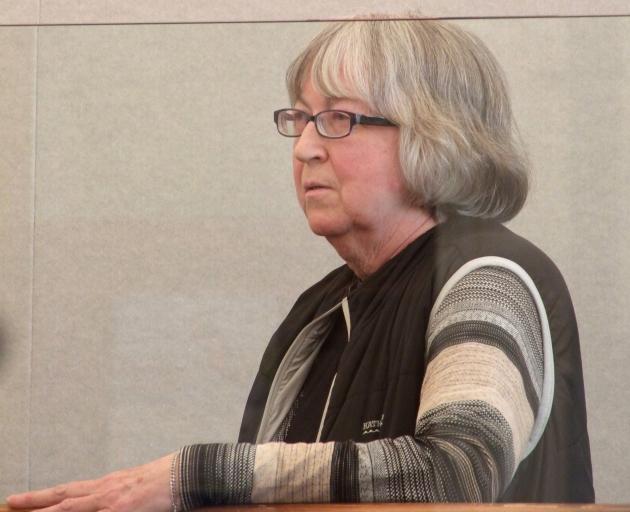 It was only when Gwendoline Hughes died in May last year that her four other children found out the horrifying truth, the Dunedin District Court heard yesterday.

The siblings were confused as to why there was not enough money in the account to pay for the funeral and cremation.

She was repeatedly evasive about the missing cash until one of her sisters took bank statements to police and 13 years of "prolonged, underhanded offending" was unravelled. 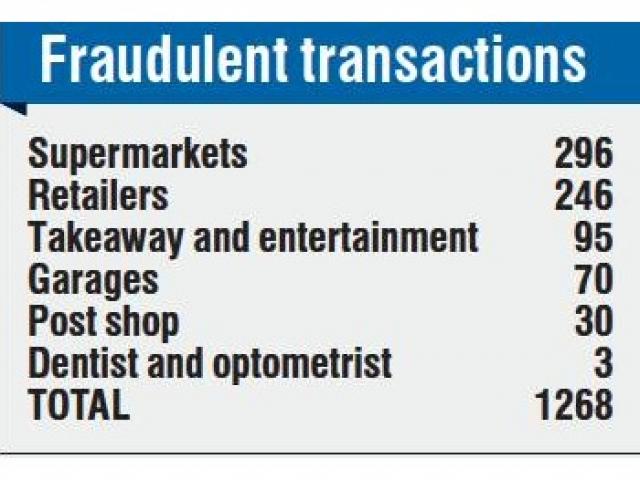 The defendant had used her mother’s savings — mostly from the sale of her West Coast home in 2004 — for all manner of goods and services: groceries, dental appointments, takeaways, car repairs and fuel.

In total there were 1268 unlawful transactions, Judge Peter Rollo said, the fraud occurring about every three days.

"The trust I had in my sister Lorna has been lost, never to be regained," said one of the siblings, who read the collective victim impact statements in court yesterday.

The suspicion about the funds prevented them from properly grieving for their mother and one sibling said she felt guilty taking the matter to the police.

"The family will never be the same again due to Lorna’s actions and this is so sad," another of the siblings wrote.

She was also bitter that her sister had reassured her their mother’s health was improving around the time of her death.

As a result she was not in the country when her mother died.

Hughes’ mother was diagnosed with dementia in 2006 and placed in a rest-home, while Hughes was granted enduring power of attorney.

Less than three months later, the defendant began transferring funds between savings and cheque accounts. The fraud began in earnest in 2007.

Over the years, Hughes withdrew more than $40,000 in cash from ATMs but the majority was spent through eftpos transactions.

The list of retailers at which the card was used reads like a who’s who of Dunedin businesses.

Defence counsel Cate Andersen said her client had recently sold her central Dunedin home and could repay the full amount she had stolen — $107,431 — once the paperwork was finalised.

A restorative justice conference between some of the family members had been productive, Judge Rollo said.

Hughes tried to explain how the theft began and how it became such a regular feature of her life.

"I think it’s fair to say a lot of healing will have to go on before those relationships [with siblings] can be resumed," the judge said.

Hughes had no criminal record and had "changed the habit of a lifetime of honesty and integrity", he said.

She was convicted of theft in a special relationship and sentenced to six months’ home detention.

Judge Rollo was quick to point out that that was a severe sentence, as anyone who had spent four weeks under Level 4 lockdown would know.

Hughes was also sentenced to 150 hours’ community work and ordered to repay the full amount within seven days.