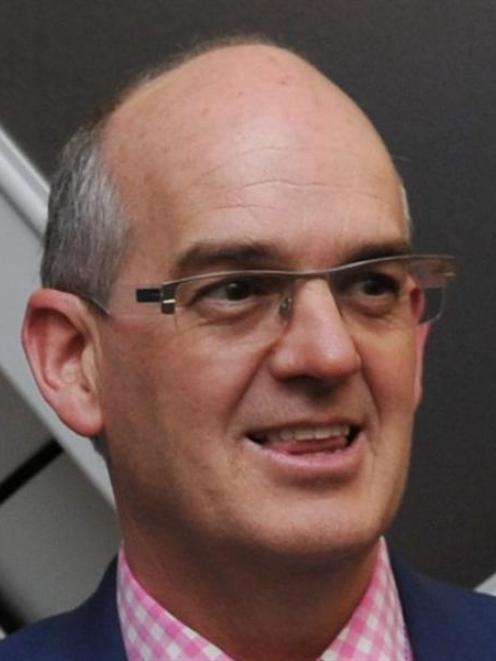 Tony Ryall
Health Minister Tony Ryall's relationship with the head of the organisation locked in dispute with the Southern District Health Board has been criticised by a health board member.

''You don't talk about who should be up there [as chairman] when you're in dispute with that body.

''It's like you being able to choose the judge when you're in the poop.

''I felt at the time, when I was hearing it, I thought this was inappropriate,'' Dr Sijnja said.

It was revealed this week the board had known since 2010 that legal advice warned the long-running funds wrangle - arising from 1990s health contracts - might involve fraud.

Dr Sijnja believed the board was being unfairly blamed for a lack of action, as there seemed to be a ''softly, softly approach'' once the wrangle was referred to the Ministry of Health audit and compliance unit in late 2010, he said. Board members sought updates on progress, but nothing seemed to happen. '

'That's the big question now, about that 'softly, softly approach'. Where did that come from? What was it about?''

Dr Sijnja recalled Dr Tilyard said he was given three names for the role, one of whom Dr Tilyard advised Mr Ryall was unsuitable, noting: ''Murray was quite keen to tell me this.''

Dr Tilyard, when contacted by the Otago Daily Times, said he had no recollection of talking to Mr Ryall, or to Dr Sijnja, about the board chairman role.

He said Dr Sijnja was trying to distract from the health board's failure to close the dispute.

Dr Tilyard reiterated SLH's denial that it owed money, criticising serious staff and organisational issues at the board.

In response to an ODT query, Mr Ryall said he spoke with Dr Tilyard ''well before November'', when the Auditor-general told him the dispute could involve fraud.

''I spoke to a large number of people seeking suggestions for board appointees,'' he said.

When Opposition MPs questioned Mr Ryall in Parliament this week about when he knew about the 2010 fraud warning, he said he did not, until November.

Labour MP Annette King, in a media statement, said it was inappropriate for Mr Ryall to consult Dr Tilyard on the role: ''It calls his judgement into question and raises some extremely serious questions around what role Mr Ryall has actually played in this saga.''

Dr Sijnja was surprised Mr Ryall considered alternative candidates, when chairman Joe Butterfield was widely expected to be reappointed, and was, in late November.

Board chief executive Carole Heatly said this week the board had engaged a forensic accountant to examine the matter.