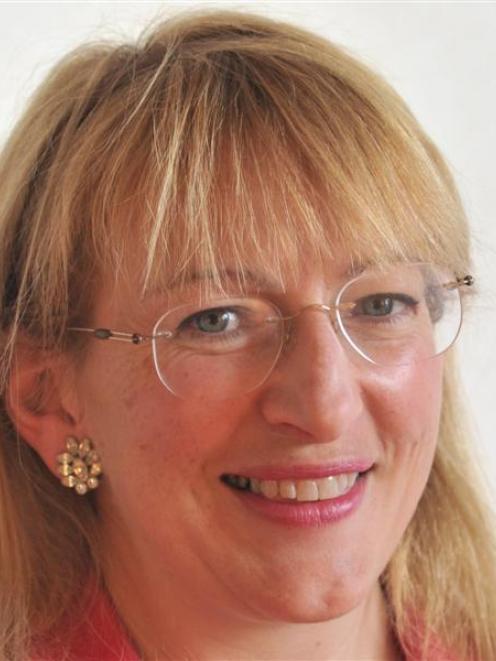 Robin McCarthy, of the Christchurch Tours group, said the licence and revolving roster system for tour operators near the Akaroa port was brilliant.

It alleviated many problems for all involved in the cruise season, including tour operators, the Christchurch City Council, the regional tourism organisation Christchurch and Canterbury Tourism, and cruise agents.

He said discontent among some Dunedin tour operators could be solved through the model or a similar initiative.

Dunedin City Council visitor industry business development adviser Sophie Barker said the Akaroa model was something to consider for use at Port Chalmers.

It required tour operators to purchase $129 cruise season licences from the Christchurch council, for manned promotional displays within council property next to the Akaroa wharf.

Licences were similar to hawker's licences and meant tour operators could meet cruise passengers as they disembarked, and sell their products within a fair and structured environment.

Operators could also apply to be placed on a revolving roster, which meant they were each allocated space closest to the ships on different days.

Mr McCarthy said it meant operators could sell their own products and interact directly with passengers, as close to the wharf as was allowed.

Cruise agents and staff from the council and regional tourism organisation were also happy because operators were soliciting business in a controlled and standardised manner.

Ms Barker said it was worth looking at all port protocols for cruise ship tour operators, to find the best scheme for Dunedin.

''We need to look more closely at what happens at other ports. That's what the debrief is about and every year we try to make things better. We want to be the best port and keep the cruise ships coming,'' she said.

Whether there was an appropriate space for operators near the wharf at Port Chalmers would have to be determined, taking into consideration any restrictions or regulations by Port Otago, the New Zealand Transport Agency and the council, she said.

At any rate, the opinions of operators about a licence scheme would be sought and other suggestions would be considered, Ms Barker said.