DCC finance manager off to explore 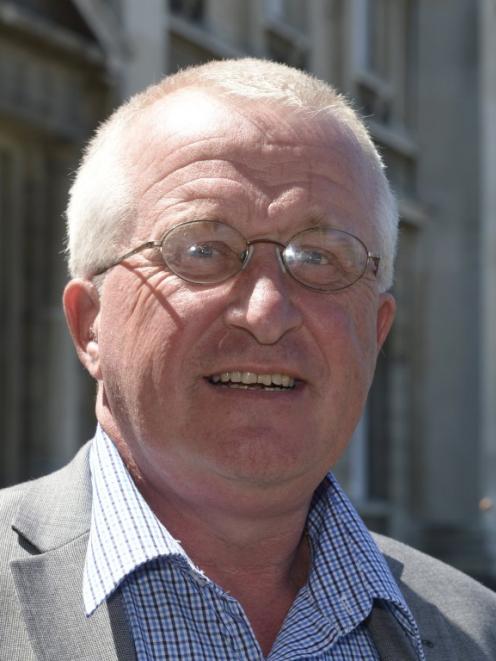 Dave Tombs moved from Australia to take up the role in January 2018.

"Dave had already decided to resign but the way things worked out, I stole his thunder."

Both will have their last day with the council on July 17.

"We really appreciate all Dave has done in the finance and commercial space and wish him well," Dr Bidrose said.

Mr Tombs said helping to put in place the structure, processes and controls to enable the Dunedin City Council (DCC) to achieve record levels of infrastructure development was satisfying.

The Covid-19 lockdown had provided him with more time to think about his future.

Mr Tombs expected those plans to firm up in the next two weeks.

"My family and I were waiting for Covid to pass and now we’re off to pursue other opportunities," he said.

"I’ve also really enjoyed the Dunedin lifestyle and the change from North Queensland but it’s time to see other parts of the country now.

"Dunedin is a charming, beautiful city and we’ve really enjoyed it all."

Mr Tombs and his wife Felicity will be on the move with their two sons, Lenny (16) and Frank (14). Daughter Elly (19) plans to study at the University of Otago next year.

Mr Tombs arrived in Dunedin after 25 years in Townsville. His last job in North Queensland was as the Hinchinbrook Shire council chief financial officer.

Dr Bidrose said no decisions about recruitment for the DCC would be made until a new chief executive was in place.