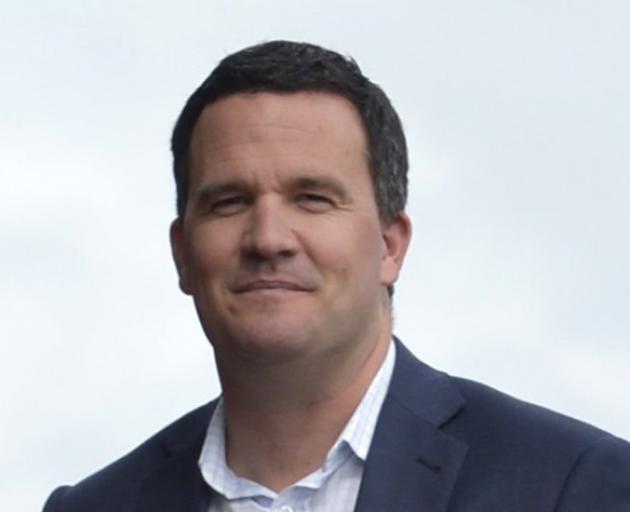 Transport group manager Richard Saunders announced his resignation to colleagues this week and will leave at the end of August.

He will take the role of regulatory general manager at the ORC, based in Dunedin and responsible for environmental inspections, the harbourmaster and consents.

Mr Saunders told the Otago Daily Times the new job was a "step up" professionally and an opportunity to use his skills in a different environment.

"That was the appeal of it for me."

He has been with the DCC for five years, the first two as manager of the parks and recreation department and the last three heading the transport department.

His work included oversight of the Peninsula Connection project and the rollout of a new generation of LED street lights.

Mr Saunders said he expected a smooth transition of his duties to other council staff, and no project delays while a recruitment drive got under way.

DCC infrastructure services general manager Simon Drew said that Mr Saunders had made a "significant contribution" to the council and "we wish him all the best".

Otago Regional Council chief executive Sarah Gardner said she was "very pleased" to recruit Mr Saunders, given his "excellent track record in positive leadership ... and the skills and attributes he brings to the table".

The ORC was also "working through a process" in its search for a full-time policy, science and strategy general manager.