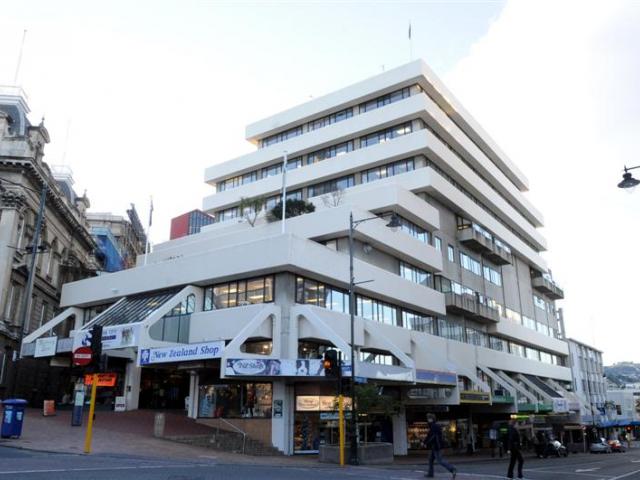 Photo: ODT files
The Southern Labour chairwoman says Dunedin has nothing to fear from the rise of politically aligned councillors.

The party is planning to stand one candidate each in elections for the DCC, the Dunedin ward of the Otago Regional Council and the Otago ward of the Southern District Health Board.

Nominations closed on April 30 and potential candidates will make their cases to a panel representing the city's electorate committees during a closed-door meeting today.

The successful candidates are expected to be announced within days.

Ms Chapman would not say how many nominations had been received, except that it was a small number, and nor would she comment on the identities of those vying for selection.

She was happy with the level of interest and with "the calibre of people putting their names forward".

It was the first time since the 1980s Labour had stood candidates in local body elections in Dunedin, so the party was "just taking it one step at a time and being a bit cautious around our processes".

The initiative has already prompted concerns from some incumbent city councillors, who expressed concerns about party-affiliated councillors taking directions from Wellington.

That was despite Green Party councillors Aaron Hawkins and Marie Laufiso already having seats at the table, while Cr David Benson-Pope - a Labour Party member and former Cabinet minister - stood as an independent.

Ms Chapman said people were free to vote against a party-affiliated councillor if they did not like the move, but the aim was to clearly signal candidates' values and principles to voters.

That was useful to help cut through the clutter of a local body election, when voters had to select from numerous candidates.

"They [voters] welcome the fact there are some candidates who have nailed their colours to a mast."

The party also believed local government was a "very important" part of the democratic system, as citizens were often affected the most by decisions made at a local level.

But that did not mean a Labour city councillor would be operating under instructions from Wellington, she said.

Councillors would be aligned with the general policies of the party, on issues like the provision of social housing, but "there is no system where the party sends out a weekly bulletin saying `this is how you're going to vote'," she said.

The decision to stand a Labour candidate for the DCC would not create difficulties for Cr Benson-Pope either, she said.

Great idea! It's hard to find out where most DCC councillors are coming from and this makes voting much easier for those who do not follow local politics closely. We don't want people chosen just because they 'look good' or have a familiar name. I wonder how many voted for the ORC councillor who has the same name as a NZ film star?