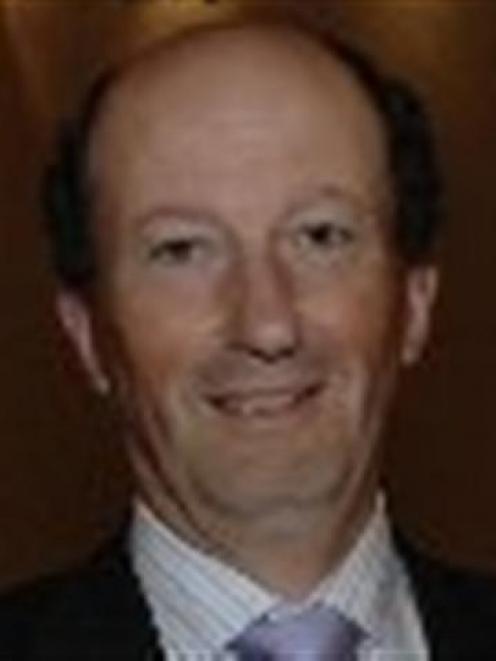 Bevan Dodds
Attemps to sell the struggling Dunedin City Council-owned company Citibus have finally been confirmed, and a condition of any sale could secure the future of drivers.

Dunedin City Holdings Ltd chief executive Bevan Dodds yesterday ended days of speculation by confirming the Citibus board was in talks aimed at selling the company. He declined to identify other parties to the talks.

However, a key negotiating position would be the retention of the company's drivers and other staff on existing conditions by any new owner, he told the Otago Daily Times.

Staff had been provided with notice of the moves yesterday morning, given there was "a lot of speculation going on which was unsettling".

He would not put a timeframe on any possible sale. DCHL - the council's parent company for a group of companies including Citibus - also held its regular monthly board meeting yesterday. The sale of Citibus was on the agenda, he confirmed.

However, Mr Dodds would not say whether any decision was reached at the meeting.

The "good news" came as a surprise, as he had expected to hear more about plans to shed up to 10 drivers from the company, he said.

Mr Collins could not be contacted yesterday.

The latest developments came after the ODT on Tuesday revealed last week's non-public council meeting had been called to discuss selling Citibus.

Mayor Dave Cull dismissed the report as "speculation" at the time, but said an announcement could be made next week.

Mr Simpson said he did not know which company was negotiating to buy Citibus, but believed the two most likely candidates were Dunedin Passenger Transport (DPT) or Ritchies.

DPT director Kayne Baas expressed interest in buying Citibus in January, but this week told the ODT he knew "absolutely nothing" of any sale.

Ritchies director Andrew Ritchie said when contacted yesterday he, too, would be interested in buying the company, but "I can honestly say we're not in any negotiations at this point, either".