Delta saves two jobs but still to lose 38 in Dunedin 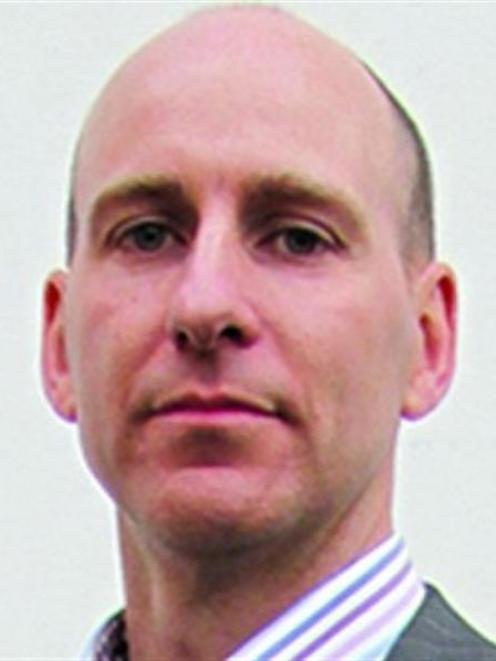 Grady Cameron.
Two jobs have been saved, but 38 will still go after infrastructure company Delta yesterday confirmed the details of redundancies within its Dunedin operation.

Delta chief executive Grady Cameron told the Otago Daily Times a last-gasp proposal to save up to four carpentry roles within the company's civil construction arm in Dunedin had failed.

However, the company had decided to retain two other roles - foreman and construction worker positions - elsewhere within its Dunedin operation.

That meant the number of job losses in Dunedin would reduce by two, from 40 to 38, as the company began shedding staff from its civil construction division from next month.

Dunedin's job losses would come first, next month, followed by Central Otago's on September 30 and Southland's in January next year.

That reduced by one, from 77 to 76, following consultation with staff last week, and yesterday's announcement brought it down again, to 74.

''Regrettably, after undertaking further analysis, we concluded that there was insufficient volumes of regular work to warrant retention of any carpentry group positions,'' Mr Cameron said.

It was the latest piece of bad news for the company, which in June also closed its Christchurch-based civil construction business, with the loss of 40 jobs, after a buyer failed to materialise.

Together with previous redundancies in Central Otago, the latest job losses mean the company will have shed almost 150 workers since mid-last year.

Most of the company's Christchurch-based workers had since found new jobs, and the company hoped to help those now facing redundancy to do the same, Mr Cameron said last week.

The company's core business - including asset management and energy work - remained profitable and solid, he said.

However, there could be further upheaval for Delta, which is still awaiting the results of an Office of the Auditor-general investigation into land purchases at Jacks Point and Luggate.

The purchase later contributed to a $9 million investment write-down by the company and the OAG's probe, results of which are expected later this year.