Different wheels for some meals 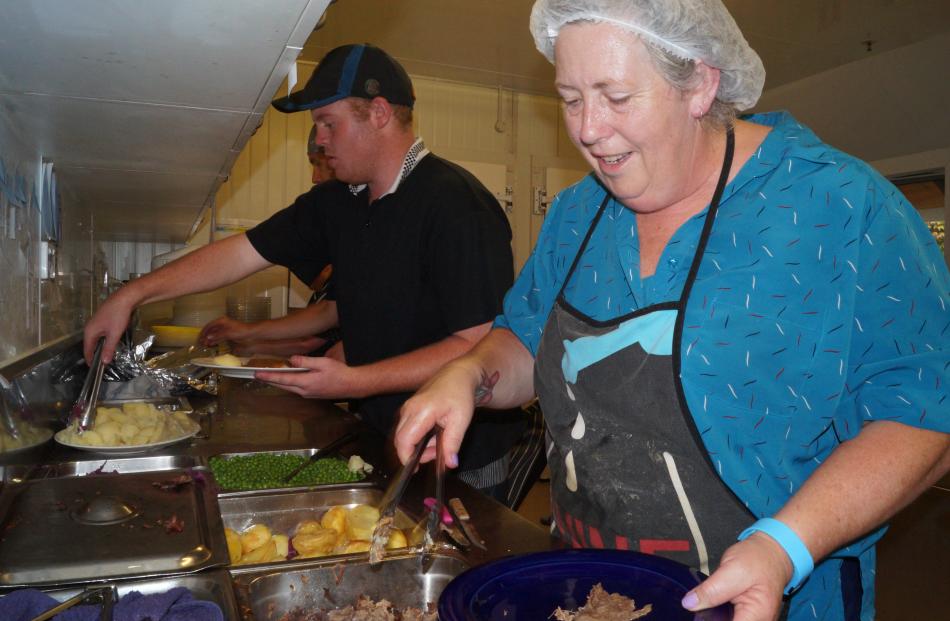 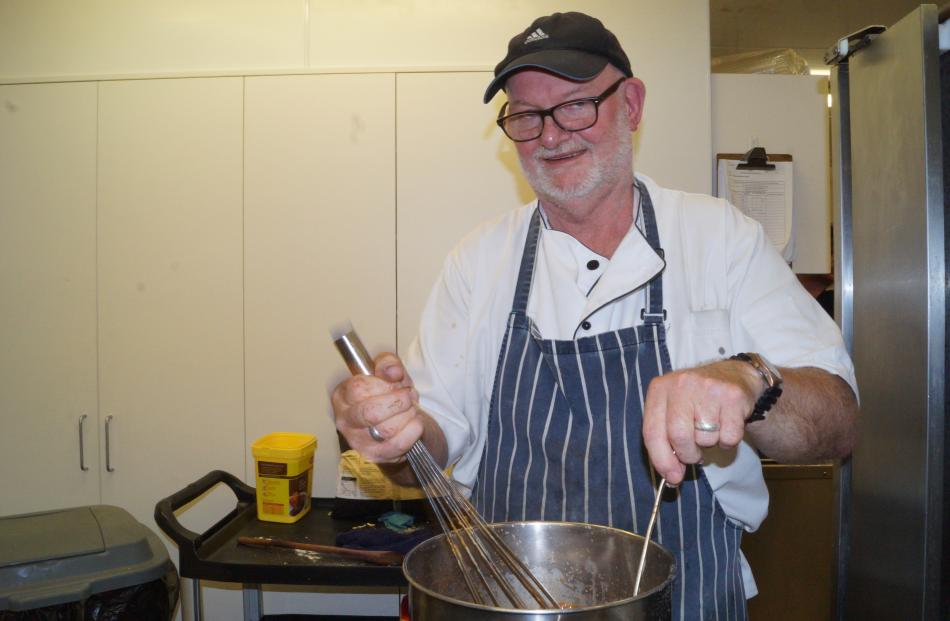 As Dunedin's elderly vote with their feet on the issue of meals on wheels, volunteer delivery services are adapting to cope with the shifting demand.

Age Concern Otago, which co-ordinates the large network of volunteer meals on wheels drivers, has found itself with reduced runs caused by a fall in demand of about 25% since Compass took over preparing the subsidised meals for the Southern DHB at the end of January. There have been ongoing reports of concern about meal quality since then.

Volunteer driver co-ordinator Kristen Beardsmore said that, with the number of meals down by up to 300 a week at present, the delivery service was requiring four or five fewer drivers each day.

‘‘People are very disappointed when we have to ring and tell them we don't need them to drive that day - they are very keen to be involved in helping older people in the community,'' Mrs Beardsmore said.

Age Concern Otago chief executive Susan Davidson said it appeared that in recent weeks, many older people had chosen to move to other local providers to source their meals.

‘‘It is a difficult situation, but it has been good to see the older people being proactive about sourcing meals that suit their needs,'' Mrs Davidson said.‘‘People have voted with their feet.''

In response to the feedback received, the menu was being reviewed and five of the least popular meals had been removed, she said.

All menu items were being reviewed in the next two weeks. Other changes included trialling new dishes, introducing more modern meal packaging and speaking with all recipients who had shared their feedback.

‘‘We consider it a privilege to provide meals through meals on wheels.''

‘‘It is important to us that recipients are enjoying their meals and getting the nutrition they need.''

The largest local provider of meals on wheels, the Home of St Barnabas Trust, has catered for 83 new clients in the past few weeks, with demand continuing to increase. Home of St Barnabas general manager Shirley Hennessy said with referrals coming from a range of sources, it was not certain all had moved from the Southern DHB service.

The Home of St Barnabas Trust's service was non-subsidised and complemented that provided by the SDHB, she said.

It was not in competition with it.

‘‘However, we have been very busy meeting the demand,'' Mrs Hennessy said.

One of the issues the increase in demand was causing for St Barnabas had been finding enough volunteer drivers to deliver the meals, she said. In response, Age Concern Otago was strengthening its long-standing relationship with the trust by committing some of its spare volunteer driver capacity to help out.

Mrs Davidson said Age Concern applauded its volunteer drivers for their patience and perseverance through a ‘‘discouraging time''.

‘‘The health and wellbeing of our older people is the most important thing.''