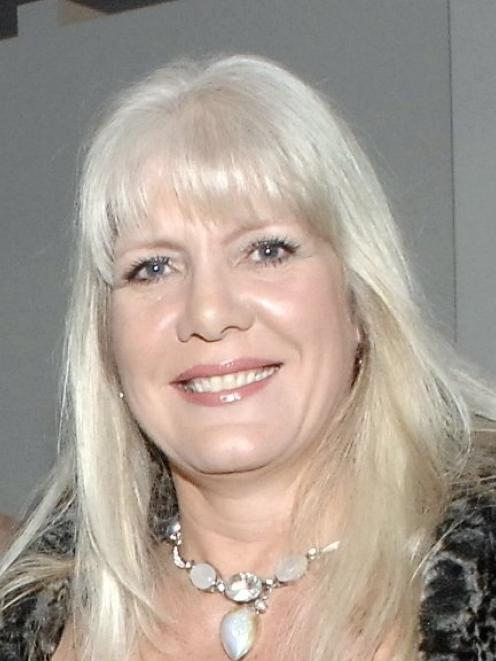 Annemarie Mains
Healthy profits from the Otago Rugby Football Union's black-tie fundraising dinner went "into the pot" to pay the union's day-to-day business costs, rather than to creditors left out of pocket, it has been confirmed.

Once costs were covered, a profit of $52,000 was transferred to the ORFU's working account to cover general business costs, he confirmed.

"It appears it's just been applied to the general needs of the business. It went into the pot," he said.

Confirmation of the financial details came after the ODT yesterday reported the ORFU owed Dunedin Venues Management Ltd $25,352 for food and drink from the event, held on August 5 last year.

Saddled with $2.2 million in debts, the union conceded in February it could not pay its bills.

Mr Curragh yesterday confirmed some creditors involved in the event had not been paid, while others had, but those still out of pocket would be paid as part of a deal to reimburse 180 small creditors.

The event was organised on the ORFU's behalf by Annemarie Mains, a professional event organiser and the wife of ORFU deputy chairman Laurie Mains.

Mrs Mains told the ODT yesterday she was aware the event generated a profit, and proceeds went directly to the ORFU.

She was not involved in invoicing or collecting funds, or their use, and did not know what the money was used for.

"I just organised the event ... I have got no insight into the rugby union financials."

Mrs Mains would not comment when asked if she was paid a fee for her work, saying she was "not going to get into that at all".

When asked if Mrs Mains had been paid, Mr Curragh said he wouldn't discuss individual creditors.

Mrs Mains referred other questions to former ORFU staff members Mike Kerr and Doug McSweeney, who worked on the dinner's financial arrangements and "know what was done".

Mr Kerr, the ORFU commercial manager until he switched to the Highlanders, declined to comment.

Mr McSweeney, the ORFU's marketing manager until switching to the Highlanders, would only confirm ticket prices but declined further comment.

"I don't work for Otago rugby any more, so it's probably best you direct anything to them [ORFU]."